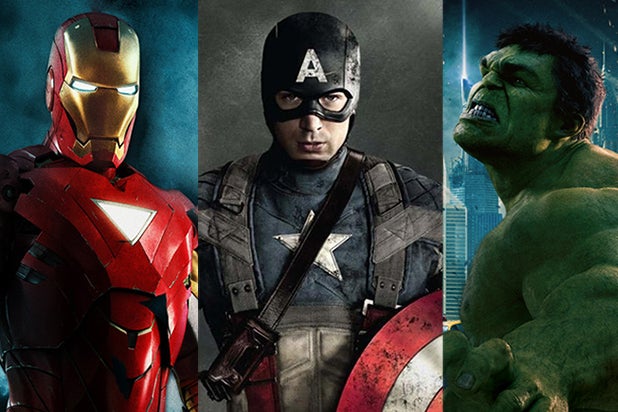 “Marvel and the family of Jack Kirby have amicably resolved their legal disputes, and are looking forward to advancing their shared goal of honoring Mr. Kirby’s significant role in Marvel’s history,” the company and Kirby’s family said in a statement Friday.

The dispute concerned the profits from characters like Captain America and The Hulk. Disney bought Marvel in 2009 for $4.2 billion. The financial terms of the settlement were not disclosed.

Kirby’s four children argued that their father was an independent contractor and co-creator of many of the heroes, alongside Stan Lee. In 2009 they issued termination notices to Marvel, Disney, Fox, Sony, Universal and Paramount that failed to halt development and production of the comic book properties. Marvel and Disney then sued the Kirby family to counteract the notices.

The Kirby family petitioned the Supreme Court on March 21 for a hearing.