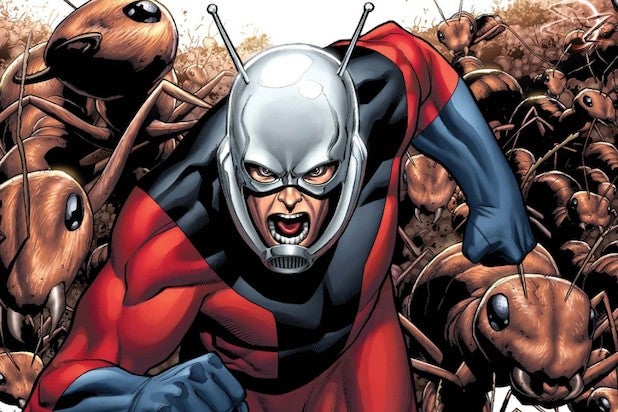 The 17-second trailer may be too small to actually see what’s happening, but it’s comforting to know a human-sized look at the superhero movie is coming soon.

If it doesn’t leak online beforehand, the real teaser will debut during the two-hour series premiere of “Marvel’s Agent Carter,” which airs Tuesday, Jan. 6 at 8 p.m. on ABC.

Also Read: Marvel’s Kevin Feige on ‘Ant-Man’ Dust Up: ‘It Will Still be Based on What Edgar Created’

Disney will release “Ant-Man” on July 17. Check out Marvel’s first sight gag for the film below.