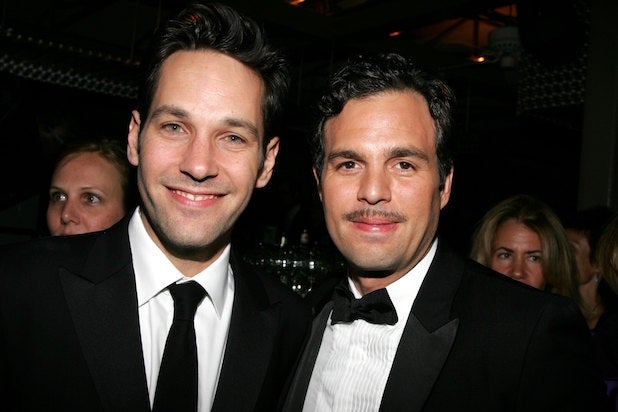 Keshishian spent ten years at Brillstein, where she built one of the company’s most impressive client rosters and eventually was named a partner. She decided to strike out on her own, and Brillstein has been supportive of her decision.

“After a very productive ten years, we wish Aleen all good things and while we will miss our camaraderie, we are looking forward to working together on many continuing projects,” the company said in a statement.