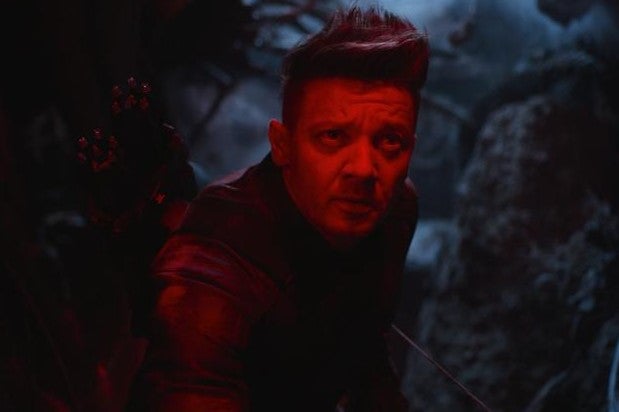 If you were afraid the upcoming Marvel TV shows on Disney+ might not actually connect to the Marvel Cinematic Universe in a meaningful way, relax. Judging from new comments by Marvel Studios boss Kevin Feige, continuity-hungry fans needn’t worry.

Now, fans have had good reasons to suspect otherwise. Yes, several of the Disney+ Marvel shows announced so far will focus on major characters, and Marvel Studios president Kevin Feige said last month that they will have “ramifications” throughout the film franchise.

But when the first wave of Marvel Cinematic Universe TV shows launched back in 2013, Marvel promised that it was all connected — except it didn’t always seem to be. ABC’s “Marvel’s Agents of S.H.I.E.L.D.” was at first affected by events in the MCU films, but that relationship was strictly one-way and now the show more or less seems to take place in its own timeline. And the now-canceled Netflix shows that kicked off in 2015 with “Daredevil” were notable for having almost no connection whatsoever to the films.

However, during a Reddit AMA Wednesday morning, Feige was asked outright by one user, “How much will the Disney+ shows weave into the films?” His answer: “Totally and completely.”

So there you go: Way more specific than “ramifications.”

Of course, we’ll leave it to you to speculate what he means by “totally and completely.” The shows announced so far include “WandaVision,” featuring Vision and the Scarlet Witch, “Loki,” “Falcon and the Winter Soldier” and an untitled show about Hawkeye. And for those keeping score after the crazy events of “Avengers: Endgame,” Vision remains dead, a time travel duplicate version of Loki from 2012 escaped with the Space Stone, and Hawkeye, Falcon and Winter Soldier, and Scarlet Witch are all alive.