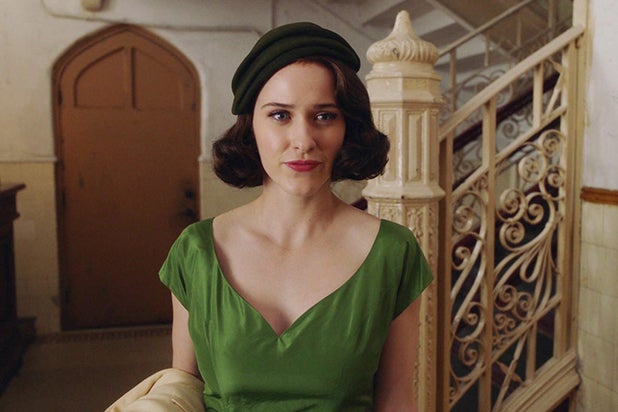 “The Marvelous Mrs. Maisel” has been picked up by Amazon for a third season even before the critically-acclaimed dramedy’s second season has finished production, individuals with knowledge of the talks confirmed to TheWrap.

Following a housewife who goes into stand-up after her marriage crumbles, “The Marvelous Mrs. Maisel” has earned rave reviews, as well as a pair of Golden Globes for Best TV Series — Musical or Comedy and Best Actress for Rachel Brosnahan’s performance as the title character. The series was also honored with a Peabody Award last month.

Amazon released the show’s pilot last spring and later picked up the show for a two-season order, with Season 1 premiering last November. Production on Season 2 is already underway, with a release planned for later this year.

“The Marvelous Mrs. Maisel” also stars Alex Borstein, Michael Zegen, Tony Shalhoub and Marin Hinkle, and was created by Amy Sherman-Palladino. Sherman-Palladino is best known as the creator of “Gilmore Girls” and its subsequent miniseries revival, “A Year in the Life,” which was released on Netflix in 2016.