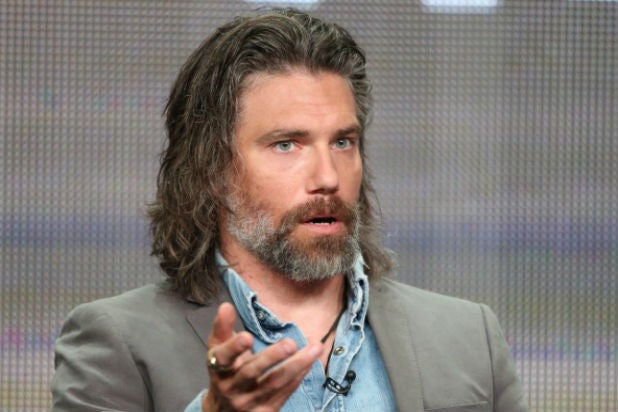 Mount will play the role of Black Bolt, the King of the Inhumans. Like his counterpart in the comic book pages, the role will be silent. Mount is the second cast member to join the series. “Game of Thrones” alum Iwan Rheon will play Maximus, Black Bolt’s younger brother.

“Anson loves the challenge of playing a character who will only communicate silently,” said executive producer Jeph Loeb, head of Marvel Television, in a statement. “His enthusiasm mixed with his imposing almost regal persona made it easy to see why he is our Black Bolt.”

Also Read: 'Game of Thrones' Alum to Star in 'Marvel's Inhumans' on ABC

As previously announced, the first two episodes of the superhero series will premiere exclusively in IMAX theaters in September. Edited versions of the episodes will follow on ABC two weeks later, featuring new material exclusive to the network. Subsequent episodes will broadcast as a weekly series.

Buck and Leob will serve as executive producers on the series alongside Jim Chory. Roel Reine (“The Delivery,” “Black Sails”) will direct the first two episodes.