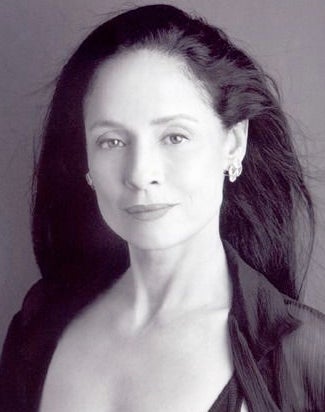 The actress will play Soledad Temple on the Netflix series, which follows Mike Colter‘s titular superhero, who was first introduced in “Jessica Jones.”

Soledad Temple is the mother of Claire Temple, the character played by Rosario Dawson, who first appeared in “Daredevil” and “Jessica Jones” and will continue to recur throughout the Marvel Netflix series.

“A character as strong as Claire needs an equally powerful mother, and with Sonia we found the perfect actress to deliver the stellar performance we needed,” said Marvel’s TV boss Jeph Loeb in a statment. “In ‘Marvel’s Luke Cage,’ fans will now get a chance to see where Claire got the fire we love her for.”

Cheo Hodari Coker will write the series’ first two episodes in addition to serving as showrunner and Executive Producer.

“Marvel’s Luke Cage” is produced by Marvel Television in association with ABC Studios for Netflix.