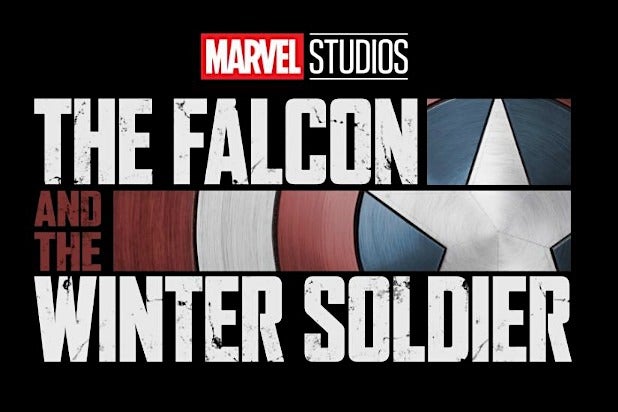 The first Marvel Studios on Disney+ will come a bit later than anticipated. “The Falcon and The Winter Soldier” will not make its August premiere date due to production delays caused by the coronavirus pandemic.

Though Disney never officially announced a delay, the show was left off Disney+’s August schedule on Thursday. An individual with knowledge confirmed to TheWrap the show had been pushed back. The Marvel Studios series was forced its paused its location shooting in Prague back in March as filming around the globe halted amid the pandemic.

Sebastian Stan, who plays Bucky Barnes in the series, said in April they were roughly 2-3 weeks away from completing filming before the shutdown. The series’ Disney+ page lists a “Fall 2020” premiere. Disney+’s second Marvel Studio series, “WandaVision,” still lists a December 2020 premiere. “Loki” and “Hawkeye” are expected to debut in 2021, with further MCU series like “Ms. Marvel,” “Moon Knight” and “She-Hulk” further down the line.

Marvel Studios had to delay its entire Phase 4 film slate, with “Black Widow” moved from May until November at the earliest. That caused a domino effect on the subsequent movies like “Doctor Strange and the Multiverse of Madness” and “The Eternals.”

Following the events of “Avengers: Endgame,” Sam Wilson/Falcon and Bucky Barnes/Winter Soldier team up in a global adventure that tests their abilities — and their patience.

Along with Anthony Mackie and Sebastian Stan, “Falcon and Winter Soldier” will also bring back Emily Van Camp as Sharon Carter and Daniel Bruhl as Baron Zemo, with Wyatt Russell joining as John Walker.