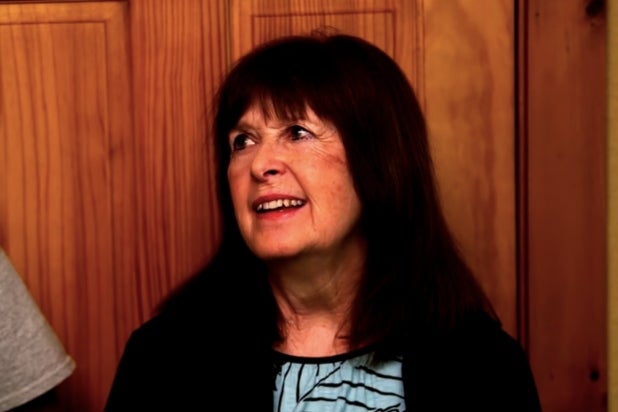 Mary Duggar, mother to Jim Bob Duggar of TLC’s reality show “Counting On,” has died at 78.

“We are so sad to share that Grandma Duggar (Mary) passed away Sunday afternoon, June 9th, 2019,” the family wrote in a statement on the Duggar Family Official Facebook page.

“Mary Lester Duggar grew up in Farmington, Arkansas and was married almost 50 years to J.L. (Jimmy Lee) Duggar who preceded her in death. Mary found great joy in sharing her love for Jesus and her own story of how at age 15 she asked Christ to forgive her for her sins. It was at that time she committed the rest of her life to live for Him, a commitment she kept with devotion. She loved to share with others how they too could be forgiven of their sins, live a fulfilling life as a Christian, and one day spend eternity in heaven,” it continued.

The statement finished with a nod to the family legacy — 21 grandchildren, 19 who are Jim Bob and Michelle Duggar’s — which was documented in their TLC reality series, “17 Kids and Counting.”

The show was canceled in 2015 on account of the Duggar’s eldest son, Josh Duggar, being accused of sexual assault. The spinoff, “Counting On,” was introduced later in 2015.

Some of the Duggar children took to social media to remember their grandmother.

“My heart breaks. My grandma died suddenly today! She was an amazing woman of God and such a great example to so many!” said Jill Dillard (nee Duggar).

My heart breaks ???? My grandma died suddenly today! She was an amazing woman of God and such a great example to so many! ???? Grandma, you are greatly missed by all who knew you! ???? She was a feisty, incredible woman who always took the time to talk about Jesus with everyone she knew! I know she was ready to check outta here and get her new body in heaven before the old one started giving her too much trouble! ???? We miss you so much!! ????????#maryduggar #rip #grandmaduggar #safeinthearmsofjesus❤

Great-Grandma Duggar went to heaven today to be with Jesus! ???? What an awesome woman of faith and such a loving example of God’s love. She was a true soul-winner and loved everyone she met, telling them to turn from sin and trust Jesus for salvation! Miss her soooo much and we cherish each moment we were blessed to spend together! Lots of tears being shed here — grateful for all the prayers! ????????