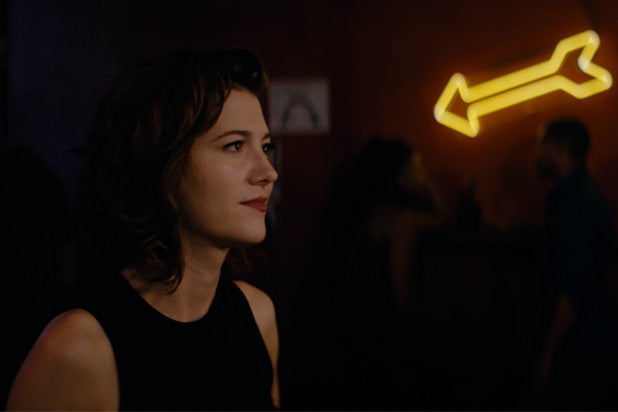 The Orchard has picked up North American rights to the Mary Elizabeth Winstead-Common movie “All About Nina,” the company announced Tuesday.

Eva Vives’ feature directorial debut, which had its world premiere at last month’s Tribeca Film Festival, will be released theatrically later this year.

Winstead stars as a brash stand-up comic who ditches an abusive lover (Chace Crawford) and heads to Los Angeles, where she continues her hard-drinking ways and finds a promising new love interest (Common).

Also Read: 'All About Nina' Film Review: Mary Elizabeth Winstead Kills as a Stand-Up With Issues

TheWrap critic Elizabeth Weitzman hailed the film for its “electrifying star turn by Mary Elizabeth Winstead…. who fully sells every up, down and reversal Nina experiences.”

“After years of living this story, I finally decided to make a film out of it. I am so excited and proud that a company with a track record and taste as exquisite as The Orchard will help me put it out in the world,” Vives said in a statement. “Working with Mary Elizabeth Winstead and Common, was a dream come true. I hope you laugh as much as I did making this film.”

Paul Davidson, The Orchard’s EVP of film and TV, praised the movie as “a rare film in its honesty and its comedy, which is clearly a testament to Eva and Mary’s tireless work in bringing this story to the screen.”