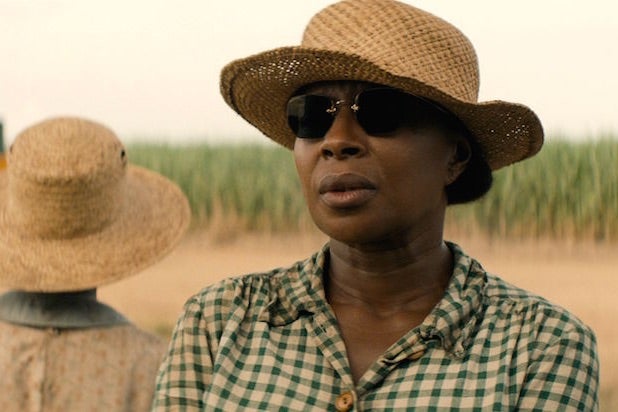 Blige, who established herself as a Grammy-winning singer and songwriter before acting in films like “I Can Do Bad All by Myself” and “Rock of Ages,” will be honored for her performance in Dee Rees’ “Mudbound,” in which she plays the mother in a family of sharecroppers in rural Mississippi in the years before and after World War II.

In the past, the Breakthrough Performance Award has gone to Mahershala Ali, Marion Cotillard, Jennifer Hudson, Lupita Nyong’o, Rosamund Pike and Jeremy Renner, among others.

Also Read: 'Mudbound' Director Dee Rees Asks What It Means to Be a Citizen (Video)

The Awards Gala will take place at the beginning of the 29th annual festival, which will run through January 15 in the desert resort town east of Los Angeles.