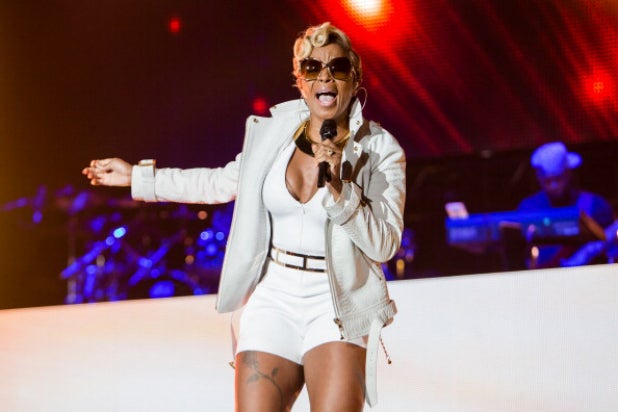 Based on the Gerard Way and Gabriel Ba graphic novels of the same name, the live-action series follows the estranged members of the titular dysfunctional family of superheroes — Luther, Diego, Allison, Vanya, Klaus and Number Five — as they work together to solve their father Reginald Hargreeves’ mysterious death, while coming apart at the seams due to their divergent personalities and abilities.

In the Dark Horse Comics books, Cha-Cha is a ruthless and unorthodox hitwoman who travels through time to kill assigned targets. Even though she has a few gripes about the bureaucracy of her employers, this job is her life, per Netflix’s description.

She is sadistic, sociopathic, and her reputation precedes her. Her true love is torture, and she thinks of herself as a “pain artist.” She really doesn’t care for people — except for her partner Hazel.

Also Read: 'How to Get Away With Murder': What Was Mary J Blige Doing to Annalise's Hair?