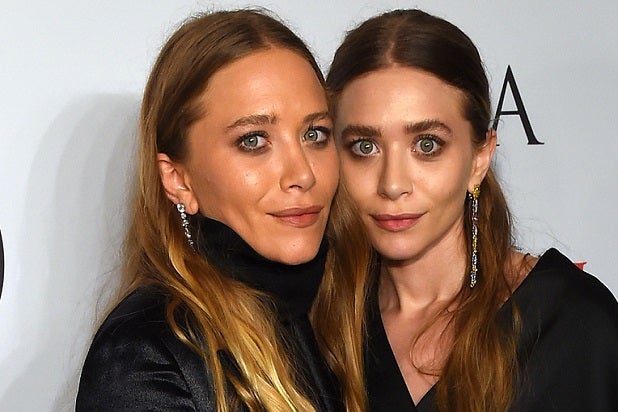 Mary-Kate and Ashley Olsen might want to think hard about signing on for that “Full House” reboot, because they might be in need of extra cash soon.

Just kidding; they have more money than God. But if a new lawsuit is to be believed, they just might have to dip into their couch cushions for loose change.

The Olsens’ licensing and manufacturing company, Dualstar Entertainment Group, has been hit with a class-action lawsuit by a woman who says she worked as an intern at the company and that she should have been paid for the 50-hour weeks she typically put in at the place.

In the suit, filed in New York Supreme Court, Shahista Lalani claims that she worked for the company from May to September 2012, performing tasks such as data input, errand-running, photocopying, cutting patterns, cleaning and sewing.

The suit alleges that Lalani and others were improperly classified as unpaid interns.

“Upon information and belief, beginning in August 2009 and continuing through the present, Dualstar has maintained a policy and practice of wrongfully classifying the Named Plaintiff and other similarly situated employees as exempt from minimum wages,” the complaint, filed Friday, reads.

Olsens spokeswoman Annett Wolf denied the claims as “groundless,” adding that Dualstar will “vigorously defend itself.”

“As an initial matter, Dualstar is an organization that is committed to treating all individuals fairly and in accordance with all applicable laws. The allegations in the complaint filed against Dualstar are groundless, and Dualstar will vigorously defend itself against plaintiff’s claims in court, not before the media,” Wolf told TheWrap in a statement. “Dualstar is confident that once the true facts of this case are revealed, the lawsuit will be dismissed in its entirety.”