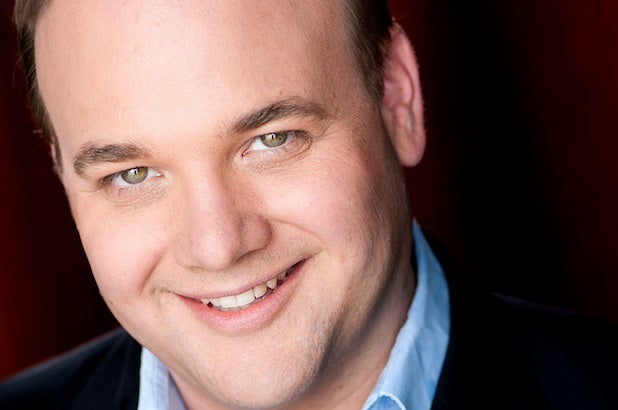 Media company The Alchemists has hired Luke Ryan as CEO, entrusting the former New Line and MGM executive with its push into production of TV shows and movies.

The Alchemists, founded in 2008, has worked on content campaigns for brands such as Coca-Cola, Marvel and Spotify, and assisted Hollywood studios such as Warner Bros. and Paramount as well. Ryan joins The Alchemists as it expands production.

The company executive produced  “East Los High,” a teen drama series that debuted on Hulu last summer and was picked up for a second season. It is developing another digital series as well as movies and TV shows.

“We have a number of exciting domestic and international partnerships in the works that will be announced shortly,” Ryan said in a statement. “There simply isn’t a more active or inspiring place to be in the entertainment business right now.”

Ryan last served as EVP of production at Mary Parent‘s Disruption Entertainment, the producer of movies such as “Pacific Rim,” “Noah” and “Godzilla.”

Alcehmists co-founder Mauricio Mota said Ryan would help the company, currently based in Los Angeles with offices in Brazil, expand into Europe and China.