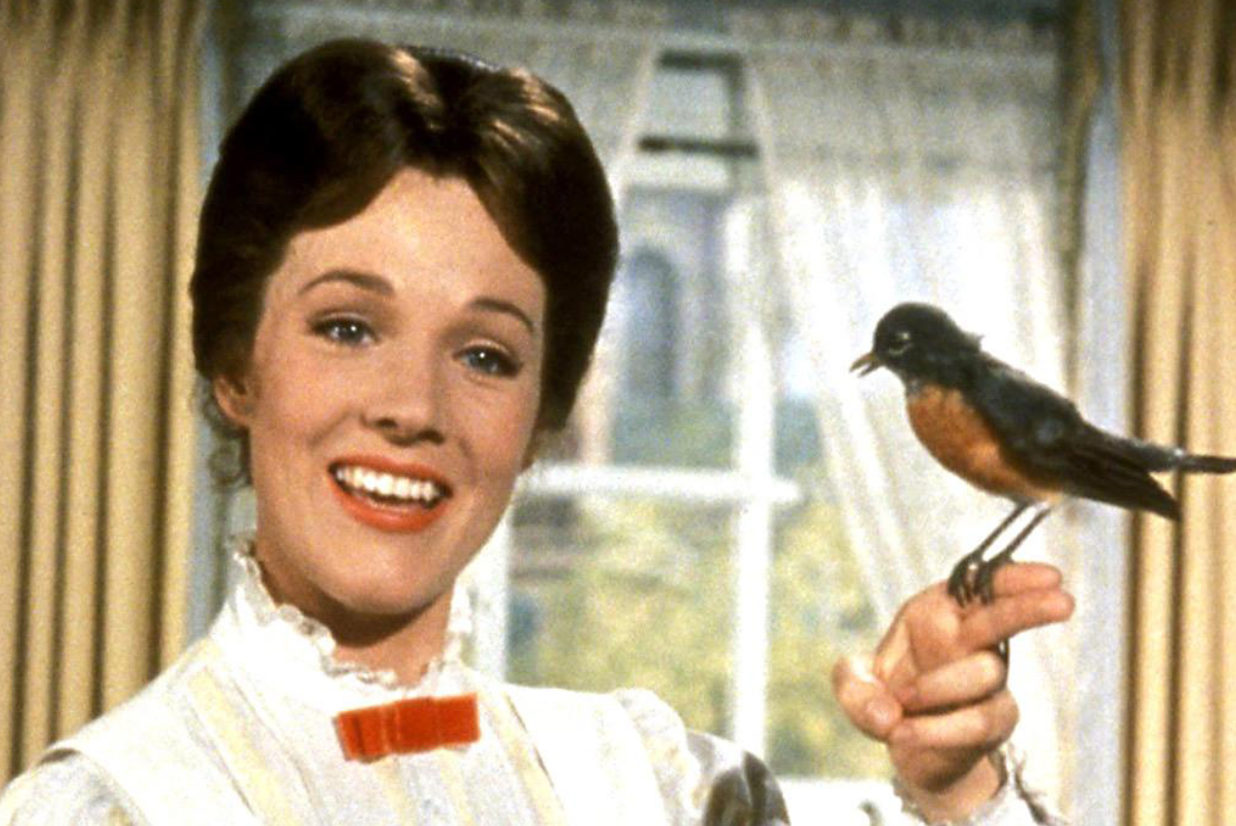 “Mary Poppins” is back on the big screens thanks to Walt Disney Pictures’ “Saving Mr. Banks,” so it seems appropriate that the studio’s original adaptation of P.L. Travers tale of a magical governess has been selected to be preserved by the Library of Congress.

The Library’s goal is to guard against the degradation of film stock and to restore older films so they can be rediscovered by younger generations.

“The National Film Registry stands among the finest summations of more than a century of extraordinary American cinema,” the Librarian of Congress, James H. Billington, said in a statement,.  “This key component of American cultural history, however, is endangered, so we must protect the nation’s matchless film heritage and cinematic creativity.”

This year’s selections bring the number of films in the registry to 625.