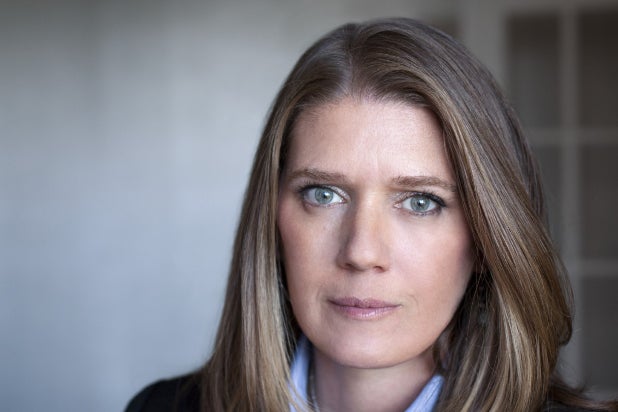 Donald Trump cheated on his SATs, once referred to his niece’s breasts as being “stacked” and didn’t visit his dying brother at the hospital, according to excerpts from Mary Trump’s upcoming tell-all book that were reported upon on Tuesday.

Mary Trump, the president’s niece, is scheduled to release “Too Much and Never Enough: How My Family Created the World’s Most Dangerous Man” next Tuesday. According to promotional material from her publisher, Simon & Schuster, Mary Trump’s “explosive” book will show how the president “acquired twisted behaviors and values” like, “Financial worth is the same as self-worth; humans are only valued in monetary terms,” “a ‘killer’ instinct is revered, while qualities like empathy, kindness, and expertise are punished,” “taking responsibility for your failures is discouraged” and “cheating as a way of life.”

According to the New York Times, which reviewed a manuscript of Mary Trump’s book, Donald Trump paid someone to take the SATs for him, and the “high score” helped him get into the University of Pennsylvania’s Wharton business school. The Times also reported that Mary Trump recalls how no one went with Fred Trump Jr., Donald’s eldest brother who died from a heart attack, to the hospital on the night of his death; instead, Donald Trump went to the movies.

The Daily Beast, which obtained a copy of the book, reported that Mary Trump recounts an incident when Donald Trump commented on her breasts when she was wearing a bathing suit and shorts during a trip to Mar-a-Lago when she was 29.

The book also shares conversations that Mary Trump said she had with Maryanne Trump Barry, in which Donald Trump’s sister called him a “clown” and pushed back after white evangelicals started endorsing him for president.

“The only time Donald went to church was when the cameras were there. It’s mind boggling. He has no principles. None!” Mary Trump recalls Maryanne saying, according to the Daily Beast.