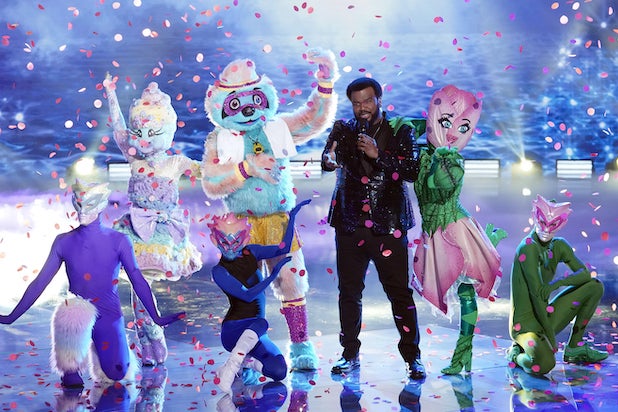 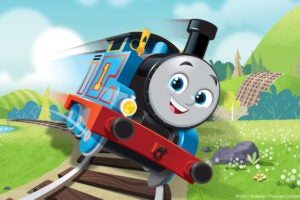 Will Kids Decide Who Wins the Streaming Wars?

But NBC wins another Wednesday with its ”Chicago“ shows

Fox’s “The Masked Dancer” concluded Season 1 in front of 3.1 million viewers, or about 400,000 more than last week’s penultimate episode got.

But that doesn’t mean Fox finished first in primetime ratings last night. That distinction went to NBC, which won another Wednesday with its “Chicago Shows.” Fox actually didn’t even finish second in total viewers — CBS did.

The first season of Fox’s “Masked Singer” spinoff came to a showstopping end with a two-hour finale that revealed the identities of the three remaining contestants, one of whom was crowned the inaugural winner.

Following the first hour’s season recap and in-depth look at the clues for the Top 3 competitors — Tulip, Sloth and Cotton Candy — the 9 o’clock portion featured the trio’s final performances and unmaskings.

The final vote had Tulip (who turned out to be “Dance Moms” alum Mackenzie Ziegler) come in third place, Sloth (“Dancing With the Stars” pro Maksim Chmerkovskiy) in second and Cotton Candy (Olympic gymnast Gabby Douglas) in first.

Also Read: 'Masked Dancer': Cotton Candy on Her Big Fall and the Landing That Almost Gave Her Away