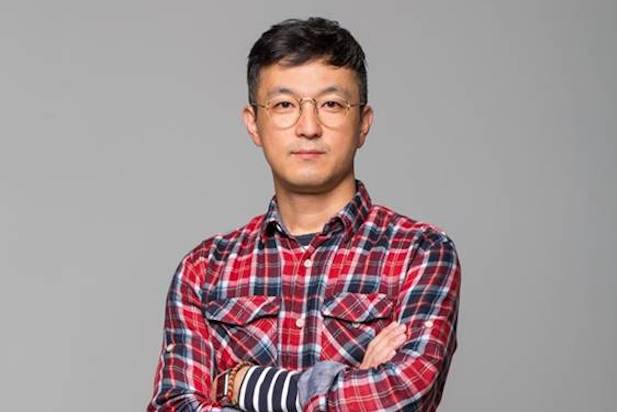 Park created South Korea’s “The King of Mask Singer,” the show Fox’s singing competition — and numerous others around the global — is adapted from. In addition to that No. 1-rated show in South Korea, Park has produced and co-produced approximately 200 programs, from local hits to international formats such as “Top Gear Korea” and “1 vs. 100 Korea.” He most recently created and produced “300: War of the United Voices,” a hit in South Korea and China.

He is also the founder and CEO of format development company dIturn and was awarded the Korean Entertainment Writer of the Year in 2015.

Also Read: Ratings: 'The Masked Singer' Recovers From CMAs Week - But Not Enough to Hold Off NBC

The resulting formats from Park’s first-look deal with Universal TV Alternative Studio will be distributed worldwide by NBCUniversal International Formats.

“We couldn’t ask for a better collaborator,” Toby Gorman, president, Universal Television Alternative Studio, said. “Park Won Woo is uniquely innovative and his out-of-the-box imagination, paired with his clear and distinct voice, has resulted in countless formats that have traveled around the world. He is highly sought after and we look forward to developing the next big formats together.”

“It is exciting and an honor to collaborate with Universal Television Alternative Studio,” Park said. “I look forward to working with the creative team and surprise the world with the next big formats soon.”