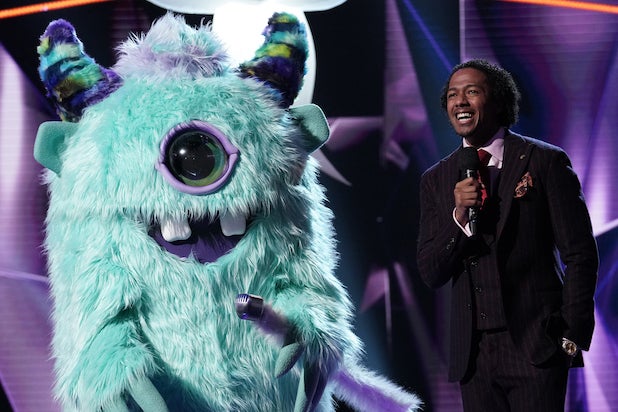 Fox’s new quirky competition “The Masked Singer” revealed itself to 9.2 million viewers on Wednesday night. That is a huge number for the network.

The show scored a giant 2.9 rating among adults 18-49, and Fox easily won in primetime averages.

Fox was first in ratings with a 2.1 rating/9 share in the advertiser-coveted 18-49 demographic and in total viewers with an average of 6.7 million, according to preliminary numbers. “Gordon Ramsay’s 24 Hour to Hell and Back” at 8 p.m. put up a 1.2/5 and 4.1 million viewers. “The Masked Singer” followed at 9, posting a 12 share in addition to the above-mentioned numbers.

Both networks aired all repeats.

Also Read: Fans Think They've Got 'Masked Singer' Identities All Figured out Less Than a Day After Fox Premiere

Telemundo was sixth in ratings with a 0.3/1 and in viewers with 1 million.