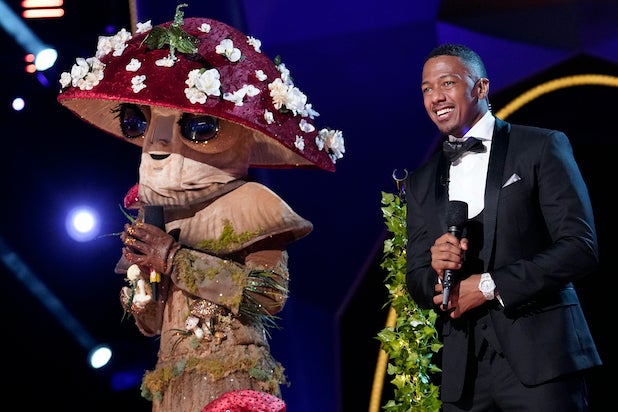 In the least-shocking-renewal news ever, Fox has picked up its smash-hit “The Masked Singer” for a fifth season, the broadcast network revealed Wednesday.

The wacky singing competition, which is airing its Season 4 semifinals episode tonight, will debut Season 5 next year. No premiere date for the new installment has been set, but we do know “The Masked Singer’s” new spinoff “The Masked Dancer” is already set to take over the show’s Wednesday at 8 p.m. time slot at midseason.

Also Read: 'The Masked Singer' Reveals Another Masked Contestant: And Broccoli Is...

The fourth season of “The Masked Singer” is averaging a 2.5 rating among adults 18-49 and 11.5 million multiplatform viewers, according to Nielsen’s “most current” data stream, which includes a week of delayed viewing where available.

In tonight’s two-hour semifinals episode, the top two masked celebrity contestants from Groups A, B and C will come together to battle it out for slots in the season finale. Crocodile will go up against Seahorse, Mushroom will face off with Jellyfish and Sun will throw down with Popcorn and three competitors will be eliminated and unmasked.

Also Read: Serpent Talks Being the First Non-Celebrity to Compete on 'The Masked Singer'

“I’m so happy to announce a new season of ‘The Masked Singer,'” Rob Wade, Fox Entertainment’s president of alternative entertainment & specials, said. “This show brings joy to so many families across the country, especially during these trying times, and we can’t wait to get even more celebrities suited up in crazy costumes for an hour of pure fun every week.”

A new episode of “The Masked Singer” airs tonight, Wednesday at 8/7c on Fox.