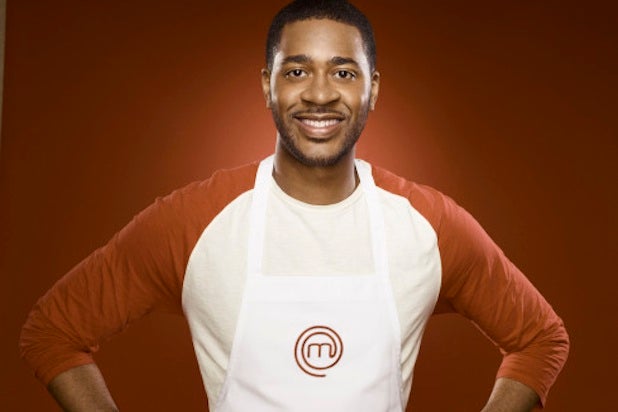 Marks’ body was found in an alley on Chicago’s south side with a gunshot wound to the head. Upon completing an autopsy on Marks’ body, the city medical examiner told TheWrap it had ruled the death a suicide.

According to CNN, Marks has admitted to suffering from bipolar disorder. Three months ago, the chef was arrested following a clash with several Chicago police officers. He told police he had been possessed by “MasterChef” judge Gordon Ramsay, who turned him into God.

Just heard the devastating news about Josh Marks. My thoughts are with his family & friends at this tragic time.

Fox issued the following statement on behalf of the “MasterChef” family:

“All of us at ‘MasterChef,’ Shine America, One Potato, Two Potato and Fox are incredibly saddened by the news of Josh Marks’ passing. He was a wonderful person and an incredible talent. Our hearts and prayers go out to his family and friends.”