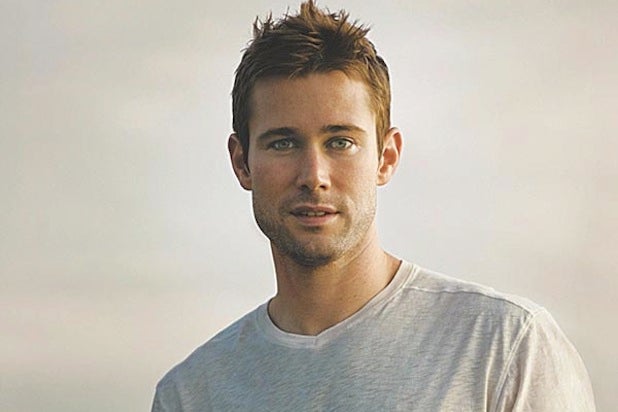 The changes at Time Inc. continue as editor-in-chief Matt Bean is out just shy of a year on the job.

Longtime EW veteran Henry Goldblatt will replace him, coming back to his old job after a year at People, according to reports.

Bean is being offered a corporate job at Time Inc.  His ousting comes less than a year after he came over from Sports Illustrated.

Reports suggest Bean clashed with EW editorial director Jess Cagle, who was Bean’s predecessor as editor-in-chief. When Cagle left that post to become the top editor at People, he was also made editorial director of EW, thus still managing Bean.