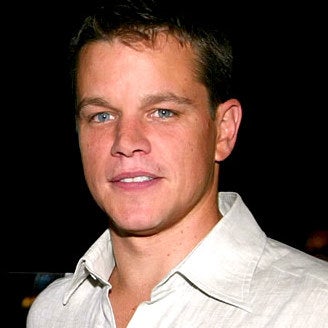 The film will be based on Evan Thomas’ biography, "His Life." Deals are in the works for Gary Ross to direct and Steven Knight to adapt the book for the screen.

Damon’s Boston roots run deep, although he is not a Brahmin like the Kennedys, so he still may need an accent coach.

Damon is up for a supporting actor Oscar on March 7 for his portrayal of another real person, South African rugby team captain Francois Pienaar. He won a screenplay Oscar with Ben Affleck for "Good Will Hunting," and recently announced he’s reteaming with Affleck in a new production shingle.