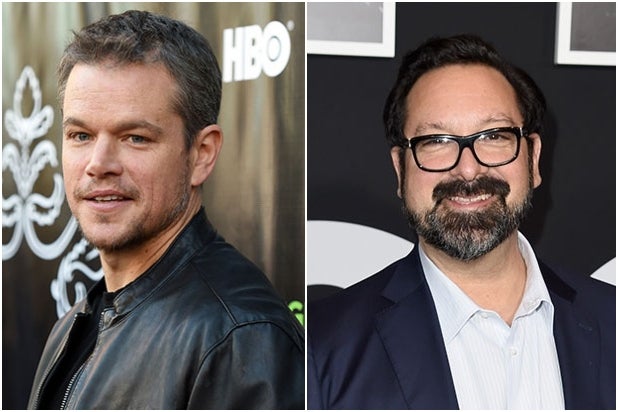 Matt Damon is set to reteam with his director on “Ford v Ferrari” James Mangold for the crime drama titled “The Force.” Mangold is developing the drama at 20th Century Studios (newly renamed from 20th Century Fox), an individual with knowledge of the project told TheWrap.

Damon will star in the adaptation of Don Winslow’s 2017 novel “The Force” as a New York City detective named Denny Malone, who leads an elite squad of cops called “Da Force” that wages war on drugs, gangs and gun violence. The only problem is that Denny is dirty and is being pursued by the feds for stealing millions after one of the biggest drug busts in the city’s history.

David Mamet wrote the first draft of the script, and Mangold is working closely with Scott Frank on the rewrite.

Ridley Scott is producing for his Scott Free Productions, as well as The Story Factory’s Shane Salerno and Kevin Walsh.

Damon is set to start production on “The Last Duel” alongside Ben Affleck, Matt Damon and Jodie Comer, another project set up at 20th Century Studios. And he just wrapped the drama “Stillwater” at WME. He’s represented by WME.

It was also recently announced that Mangold would direct Timothee Chalamet as a young Bob Dylan in an untitled film for Searchlight Pictures, newly renamed from Fox Searchlight.