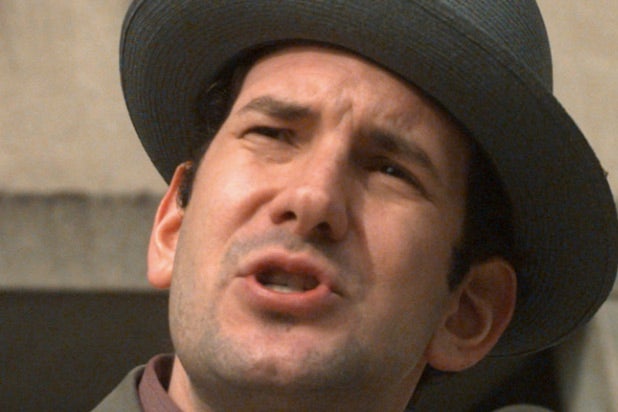 Matt Drudge, founder of conservative mega-site The Drudge Report, wasn’t a fan of Fox Business Network’s GOP debate on Tuesday, slamming the candidates for not attacking Hillary Clinton as hard as an upcoming movie about the Sept. 11, 2012 Benghazi attack does.

In a since-deleted tweet, Drudge went off on the Republican presidential candidates for failing to punch at Clinton.

He was referencing a trailer for the film “13 Hours” — set for release early next year. The promo played during the Fox Business debate, depicting the hectic terrorist attack on the U.S. Embassy in Libya, which Republicans have widely blamed then-Secretary of State Clinton for.

In reality, plenty of Republican candidates went on the offensive against Clinton during the main GOP debate as well as the undercard face-off.

As TheWrap reported, Ben Carson accused Clinton of lying about the reasons for the Benghazi attack while Jeb Bush ripped her economic policies.

Chris Christie seemed obsessed with Clinton during the undercard debate, criticizing her throughout and even deflecting questions about unrelated topics to pivot to attacking Clinton.

Can we talk about Hillary’s wig? pic.twitter.com/aj5HHCDCmF