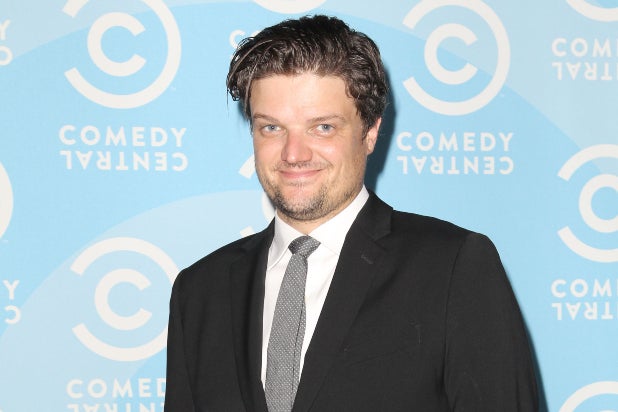 Matt Jones will reprise role as Badger, Netflix and Sony Pictures TV confirmed. He joins Aaron Paul, who returns as Jesse Pinkman, and Charles Baker’s Skinny Pete in the film.

Titled “El Camino: A Breaking Bad Movie,” the film will hit Netflix on Oct. 11. The synopsis of the film reads: In the wake of his dramatic escape from captivity, Jesse must come to terms with his past in order to forge some kind of future. This gripping thriller is written and directed by Vince Gilligan, the creator of “Breaking Bad.”

The last time fans of the series, which ended in 2013, saw Pinkman he was driving off in a state of relief and tears — in Todd Alquist’s (Jesse Plemons) El Camino. A teaser for the film that was released in August (which you can watch here) showed Pinkman associate Skinny Pete staying strong in the interrogation room.