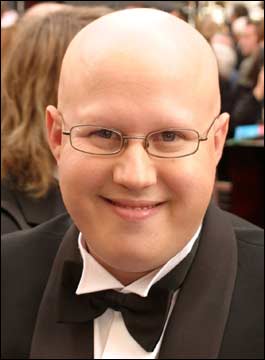 Wiig plays a maid of honor unwantingly competing for that role with her best friend’s bridesmaids. She co-wrote the script with Annie Mumolo; they also are co-producers.

Paul Feig, who collaborated with Apatow on "Freaks and Geeks," directs and is executive producer. Apatow produces, through his Apatow Productions banner, with Barry Mendel. Clayton Townsend also is a producer.