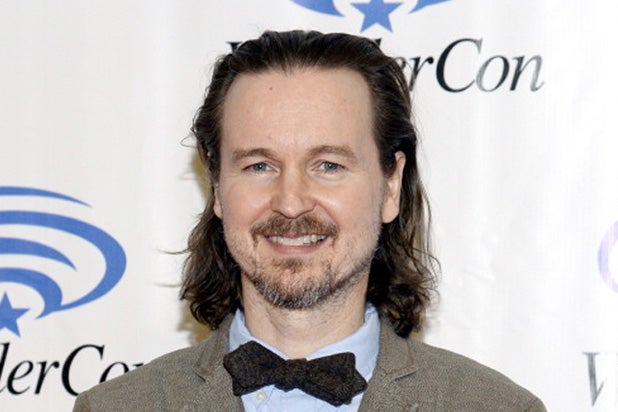 “War of the Planet of the Apes” director Matt Reeves has signed on to direct and produce Warner Bros.’ “The Batman,” TheWrap has learned.

The move follows reports that the studio’s talks with Reeves had broken down last week in the latest sign of trouble for the DC Comics property, a standalone follow-up to last year’s “Batman v Superman: Dawn of Justice.”

Ben Affleck was originally set to star in, co-write, and direct “The Batman,” but withdrew as director January 30, citing an inability to give his full focus in all three roles. He is still expected to remain as the star of the film.

Also Read: Why Matt Reeves Is a Better Fit to Direct 'The Batman' Than Affleck (Commentary)

Reeves, who is now in post on “War for the Planet of the Apes,” was a former protégé of director J.J. Abrams and made a splash with 2008’s found-footage alien film “Cloverfield.”

“I have loved the Batman story since I was a child. He is such an iconic and compelling character, and one that resonates with me deeply. I am incredibly honored and excited to be working with Warner Bros. to bring an epic and emotional new take on the Caped Crusader to the big screen,” said Reeves in a statement.

Warner Bros. Picture Group President Toby Emmerich added, “We are thrilled to have Matt Reeves taking the helm of Batman, the crown jewel of our DC slate. Matt’s deep roots in genre films and his evolution into an emotional world-building director make him the perfect filmmaker to guide the Dark Knight through this next journey.”

Reeves is repped by CAA.