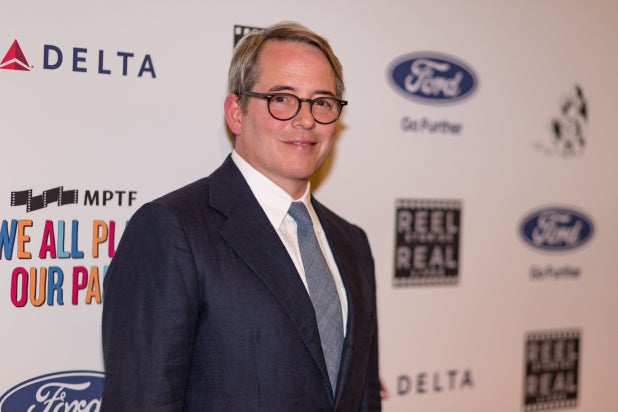 The 10-episode series, based on the graphic novel of the same name by Brian Ralph, revolves around 17-year-old high school outcast Josh as he searches for his missing girlfriend, Sam, in postapocalyptic Glendale, Calif.

Also Read: How 'Daredevil' Pulled Off That 11-Minute Prison Breakout Scene in One Shot

In a reversal from his “Ferris Bueller” days, Broderick will play Principal Burr.

Netflix describes Burr as “the cheerful, upbeat principal of Glendale High, Burr knows the name of every kid in school and their favorite character to play in Overwatch. In a hashtag-filled world of #metoo and #blacklivesmatter and #timesup, Burr is genuinely trying to be part of the solution: a good guy, an advocate and ally for all. But let’s face it, kids can be monsters.”

“Daybreak” will be the first series regular role for theater and film actor Broderick, who has previously guest starred in “Modern Family,” “Louie” and “30 Rock.”

The series was created co-created by Aron Eli Coliete, who is also working on “Locke & Key” for the streamer with Carlton Cuse. Coleite will serve as showrunner and will executive produce alongside fellow co-creator Brad Peyton and his ASAP Entertainment partner Jeff Fierson.

“Daybreak” is one of three Netflix projects that is being produced in New Mexico, where the streamer just purchased its very first studio complex.