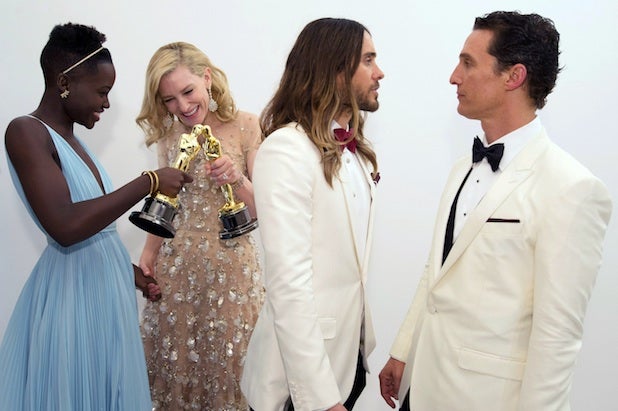 The 87th Academy Awards will take place on Feb. 22 at the Dolby Theatre and will be broadcast live on ABC.