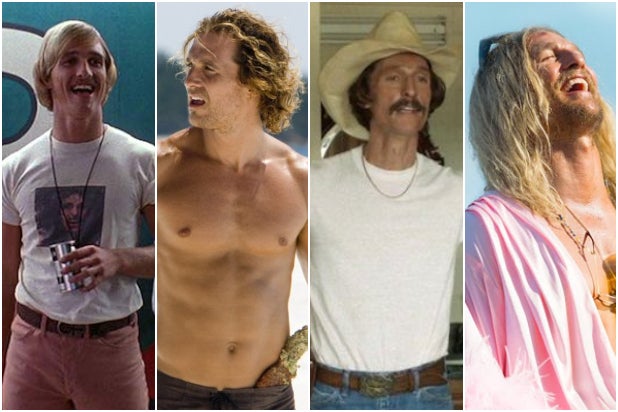 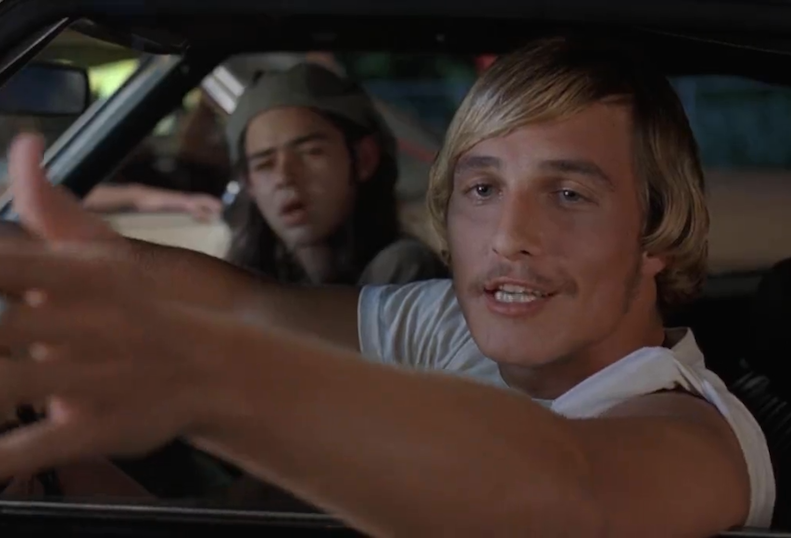 Gramercy
"Dazed and Confused" (1993) Matthew McConaughey's first role was as Wooderson in Richard Linklater's cult hit "Dazed and Confused," and there are few performances that have announced a career and an actor's persona so well. Among other memorable lines, McConaughey utters for the first time "Alright, alright, alright," and the catch phrase has followed him ever since. 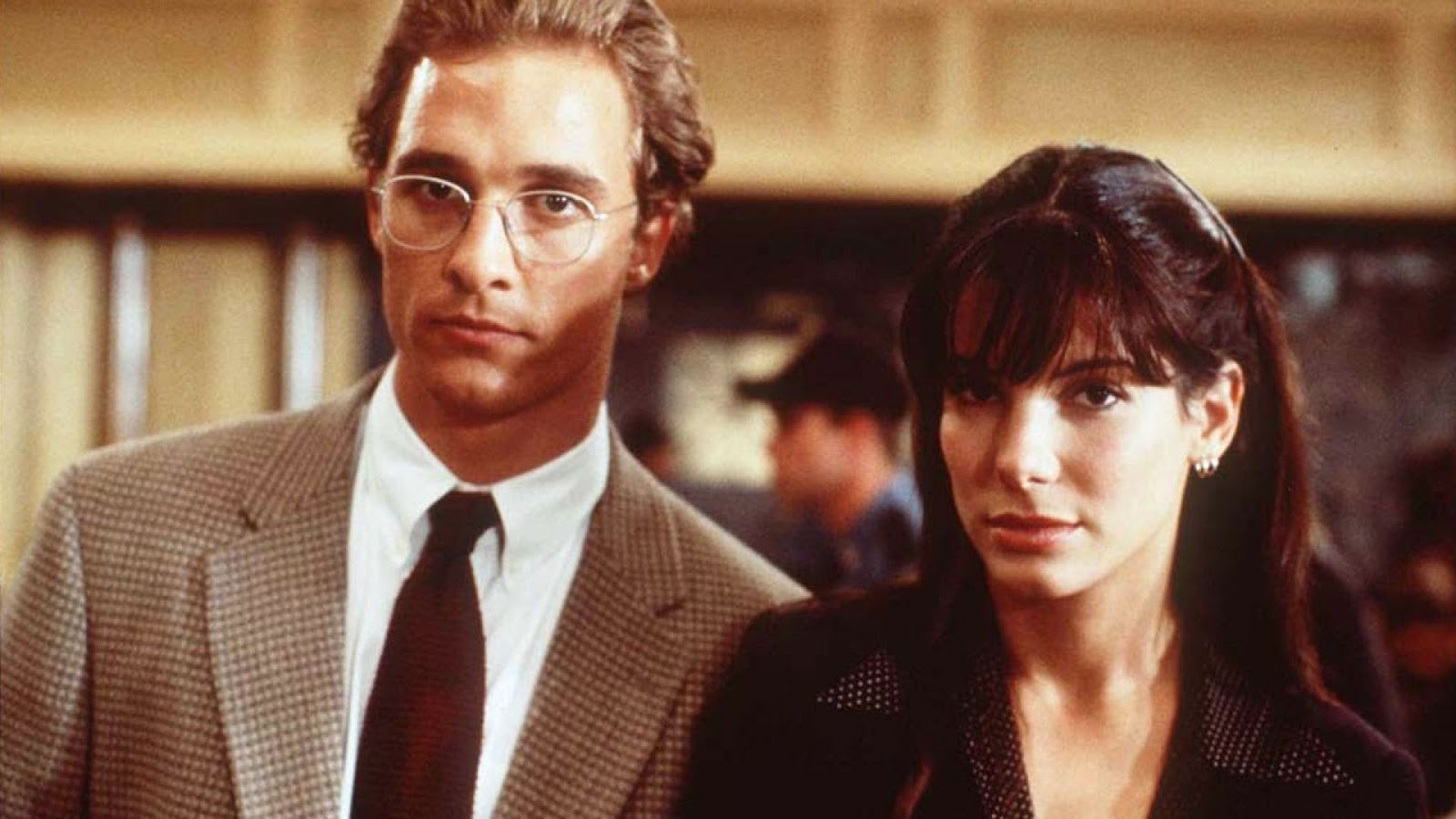 Warner Bros.
"A Time to Kill" (1996) In the film adaptation of John Grisham's novel, McConaughey in one of his first leading roles plays a lawyer fighting for justice in the midst of a racist town. 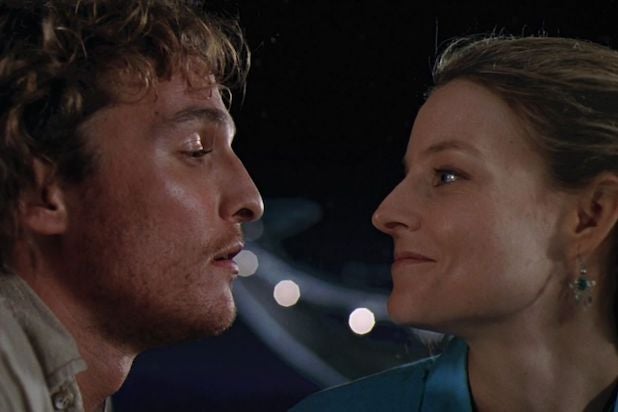 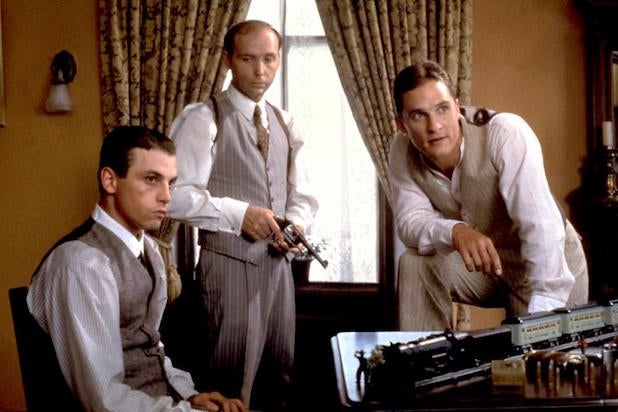 20th Century Fox
"The Newton Boys" (1998) McConaughey reunited with Linklater for this crime movie that paired him with Ethan Hawke, Skeet Ulrich and Vincent D'Onofrio. 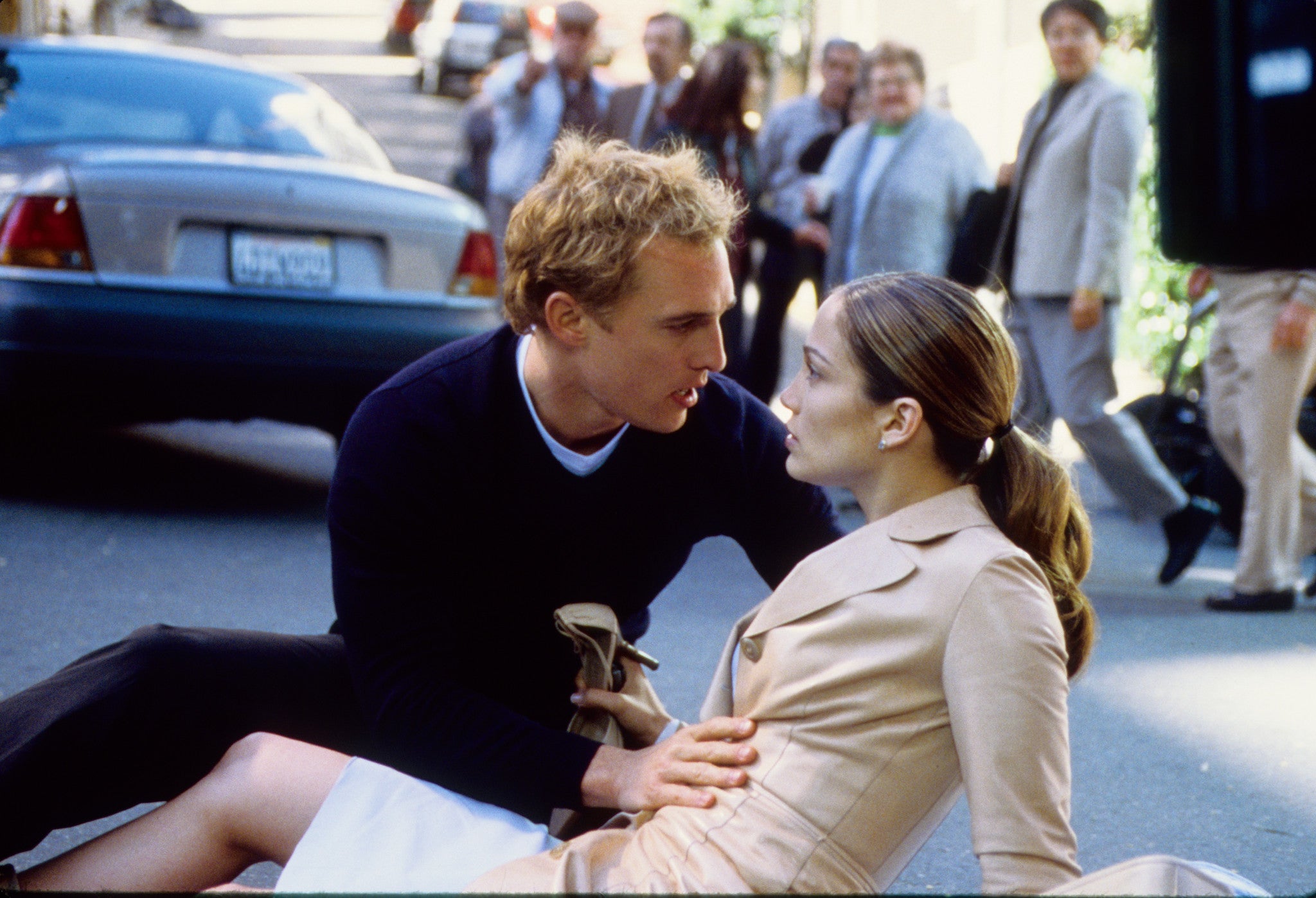 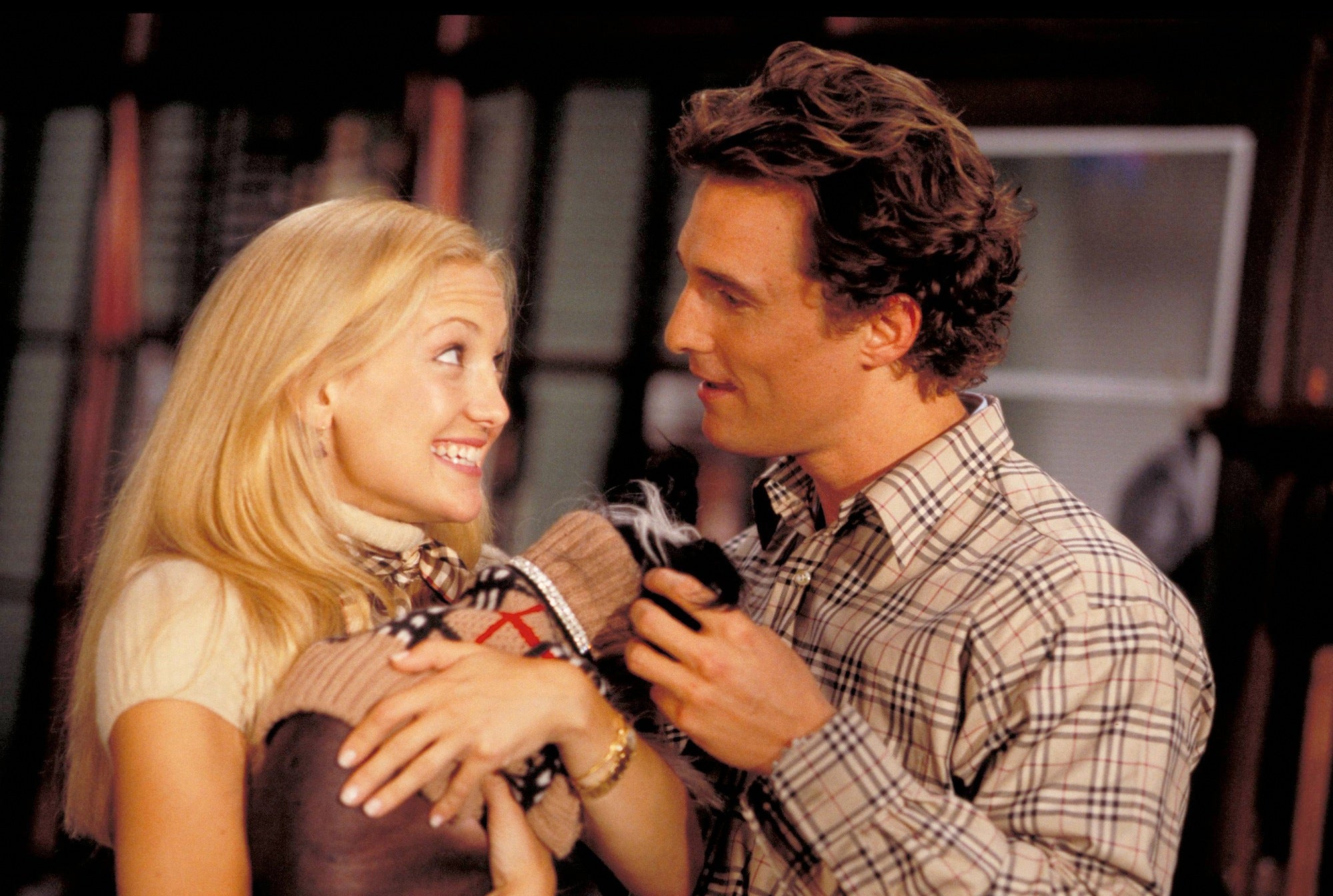 Paramount
"How to Lose a Guy in 10 Days" (2003) McConaughey and Kate Hudson play characters with opposite agendas in the 2003 romantic comedy that became a massive box office hit in 2003. 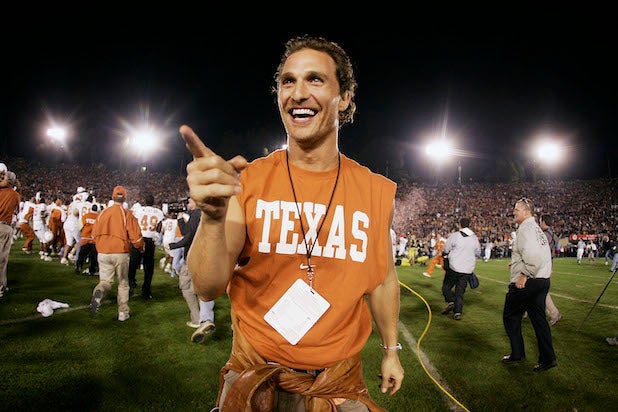 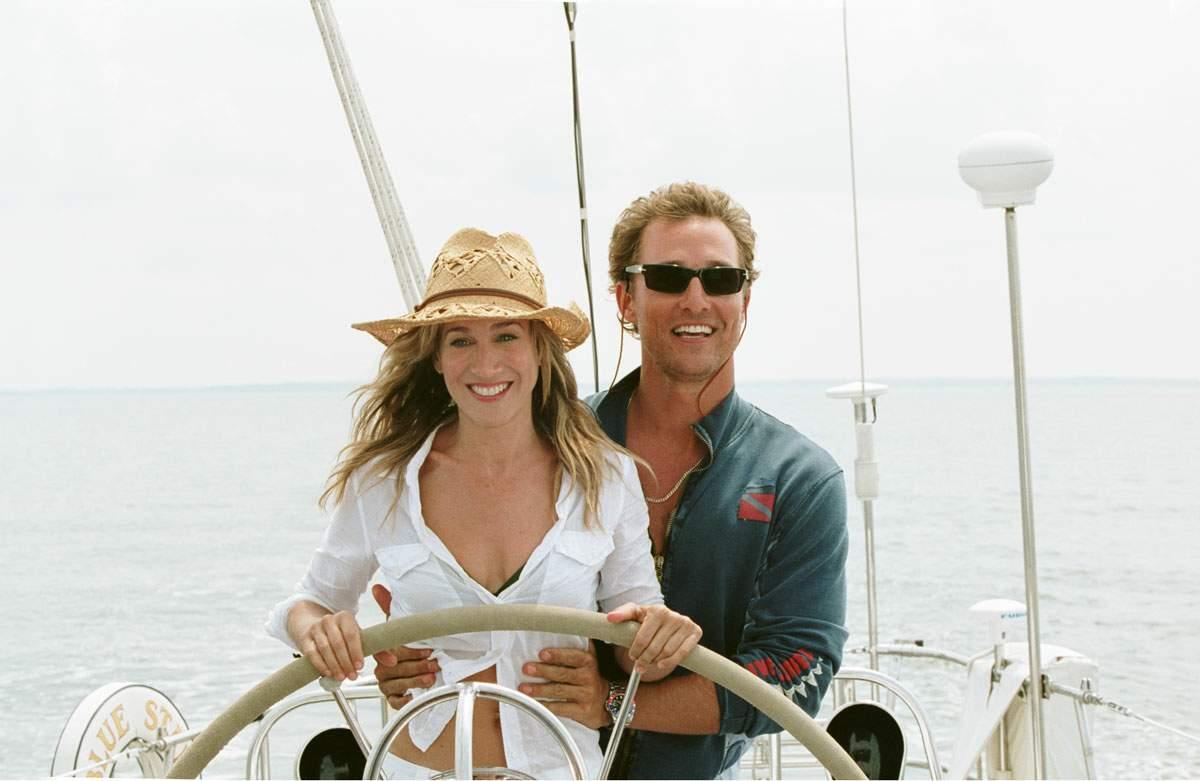 Paramount
"Failure to Launch" (2006) Sarah Jessica Parker plays a love expert determined to get McConaughey out of his parent's house and into the real world in yet another successful rom-com.

Warner Bros.
"We Are Marshall" (2006) In a more serious role, McConaughey appears as the head football coach of Marshall University, attempting to rebuild the their program after a crippling plane crash that kills the majority of the team and coaching staff.

Warner Bros.
"Fool's Gold" (2008) Hudson and McConaughey reunited as a recently divorced couple on an adventure to find lost treasure. But no matter how many times McConaughey was seen with his shirt off, he netted some of the worst reviews of his career, with the movie getting just an 11 percent on Rotten Tomatoes. 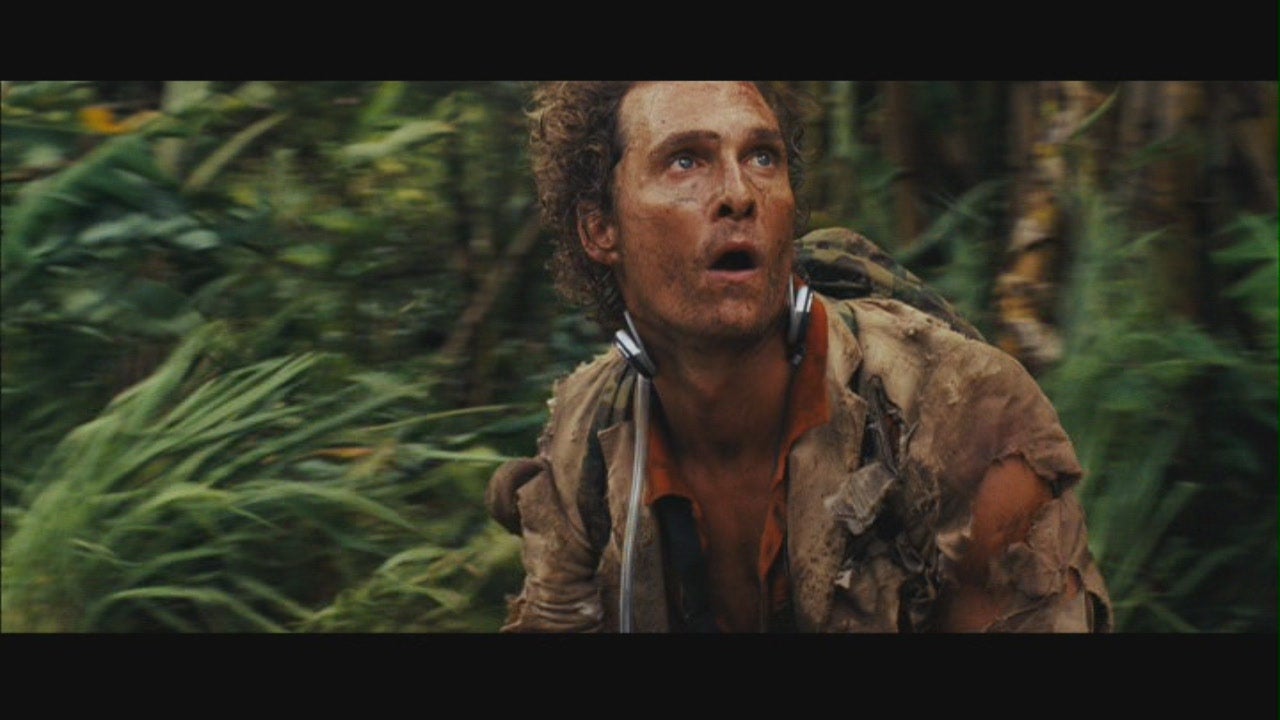 DreamWorks
"Tropic Thunder" (2008) An almost unrecognizable Tom Cruise had the real scene-stealing moments in "Tropic Thunder," but McConaughey (and Ben Stiller) showed a new side to himself. 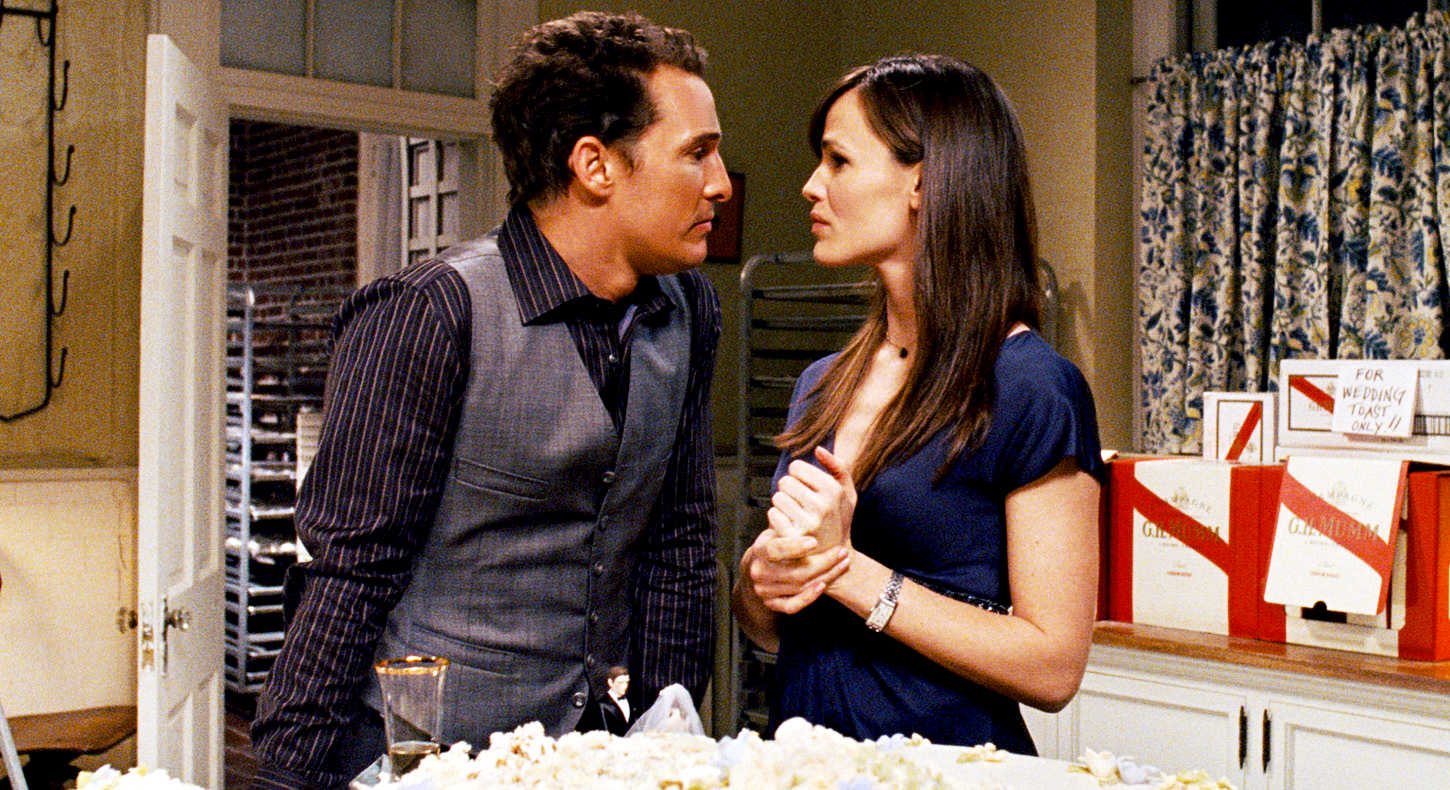 Warner Bros.
"Ghosts of Girlfriends Past" (2009) In this weird reimagining of "A Christmas Carol," McConaughey plays a womanizer who reacquaints with his childhood crush (Jennifer Garner) after being haunted by the ghosts of his past girlfriends. Shortly after this bomb, McConaughey would take a two-year hiatus and return a different actor. 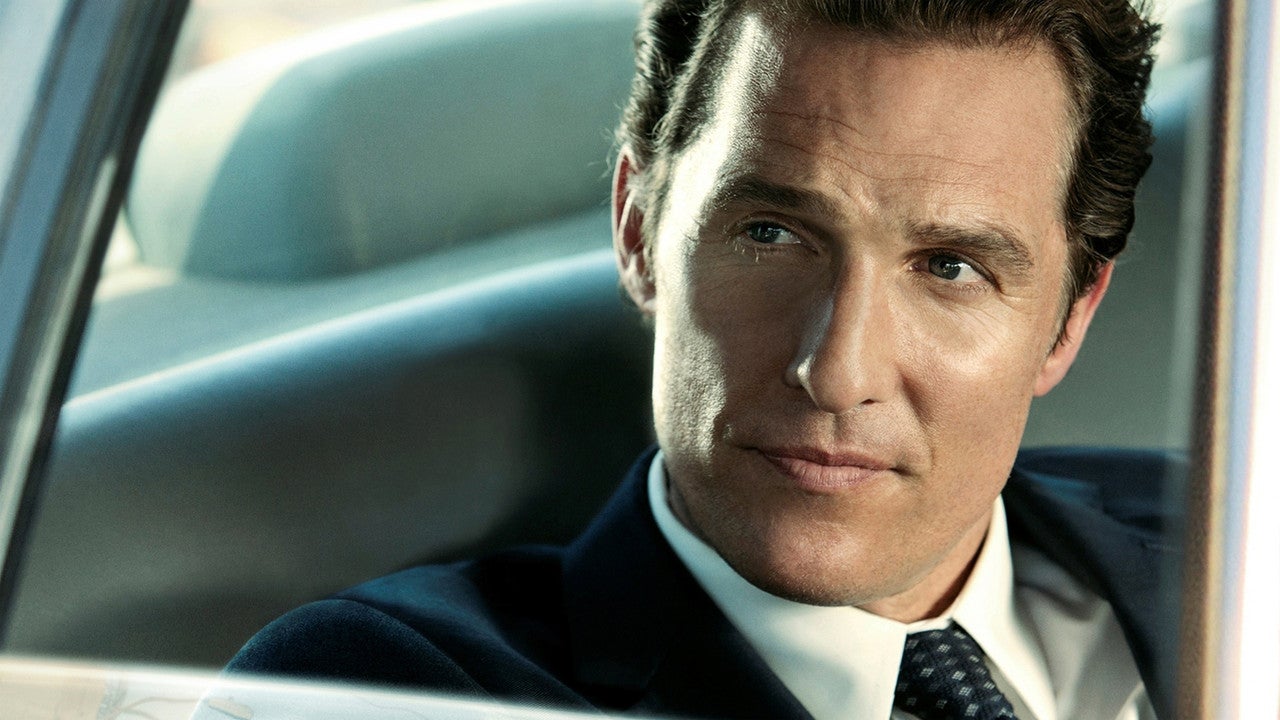 Lionsgate
"The Lincoln Lawyer" (2011) Moving away from comedy, McConaughey returns as a criminal defense lawyer in the film adaptation of Michael Connelly's novel of the same name. Believe it or not, this movie would have nothing to do with McConaughey's eventual long streak doing commercials for Lincoln cars. 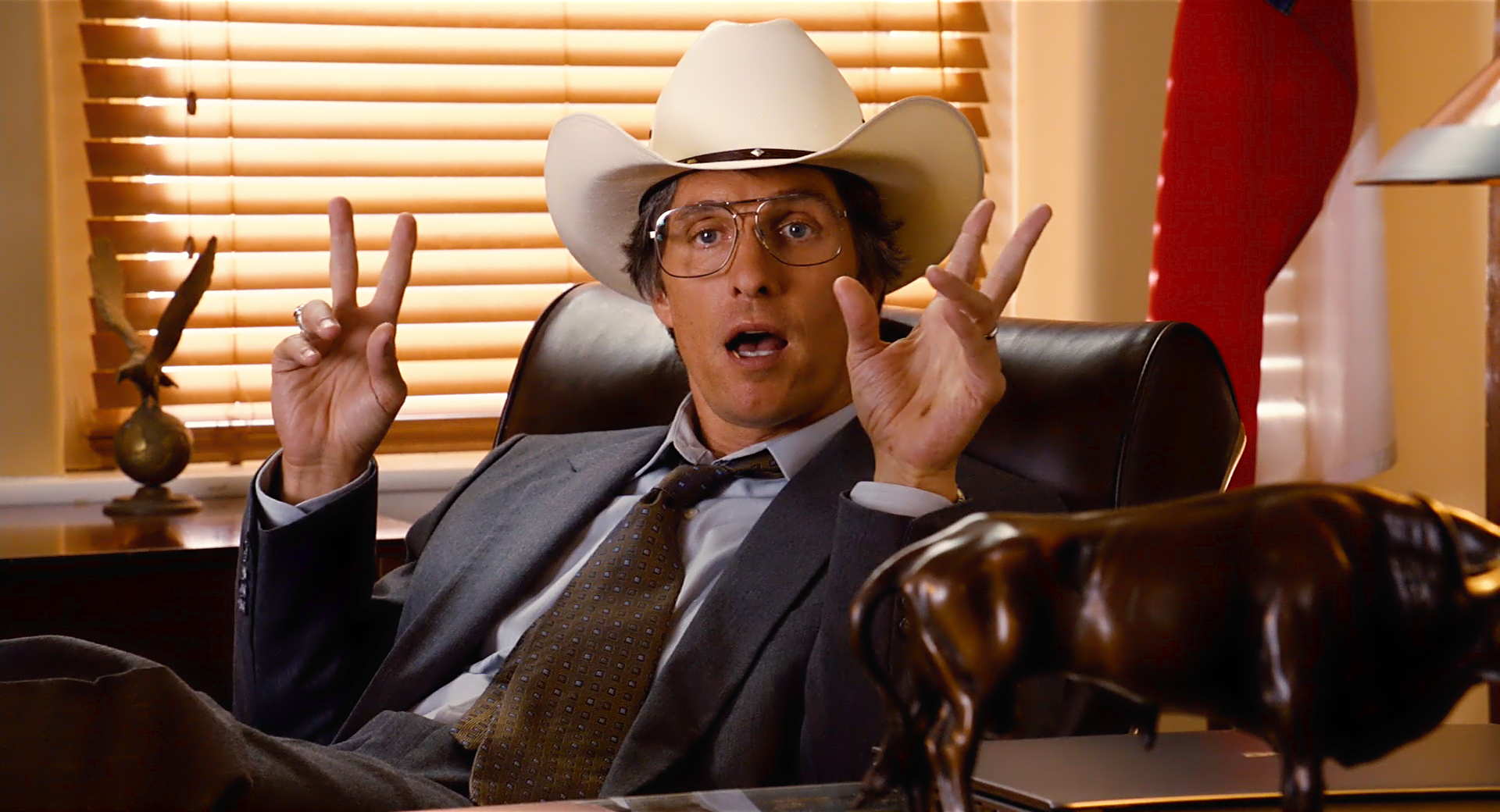 Millennium Entertainment
"Bernie" (2011) McConaughey reunited with Linklater once again in "Bernie," but he gives a challenging, unlikable role as a Texas prosecutor with an axe to grind against Jack Black's often charming title character.

LD Entertainment
"Killer Joe" (2011)  During this time, people started uttering the word "McConaissance," as he went on a tear of daring performances in indies. And nothing was more left field than his ruthless, frenzied turn in William Friedkin's bloody "Killer Joe." 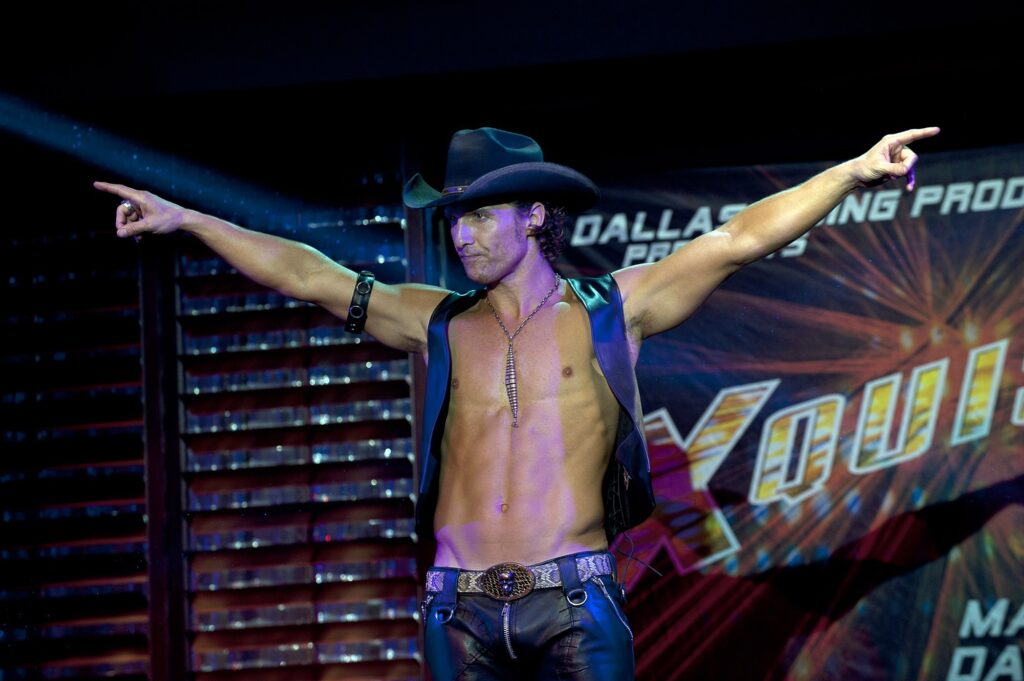 Warner Bros.
"Magic Mike" (2012) In a year that also included the polarizing "The Paperboy" and the critical darling "Mud," Steven Soderbergh's "Magic Mike" was peak McConainssance, starring McConaughey as a veteran strip club owner. It didn't hurt that he went shirtless again. "The law says you cannot touch, but I see a lotta lawbreakers here tonight." 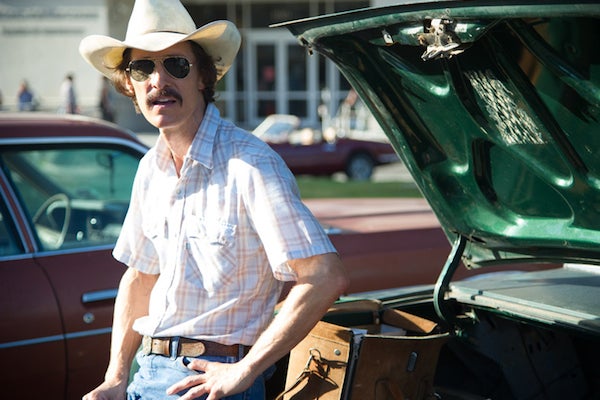 Focus Features
"Dallas Buyers Club" (2013) Losing a shocking amount of weight for the film, McConaughey plays a homophobic man diagnosed with HIV, who turns to smuggling anti-viral meds into the U.S. His impressive turn won him an Oscar. 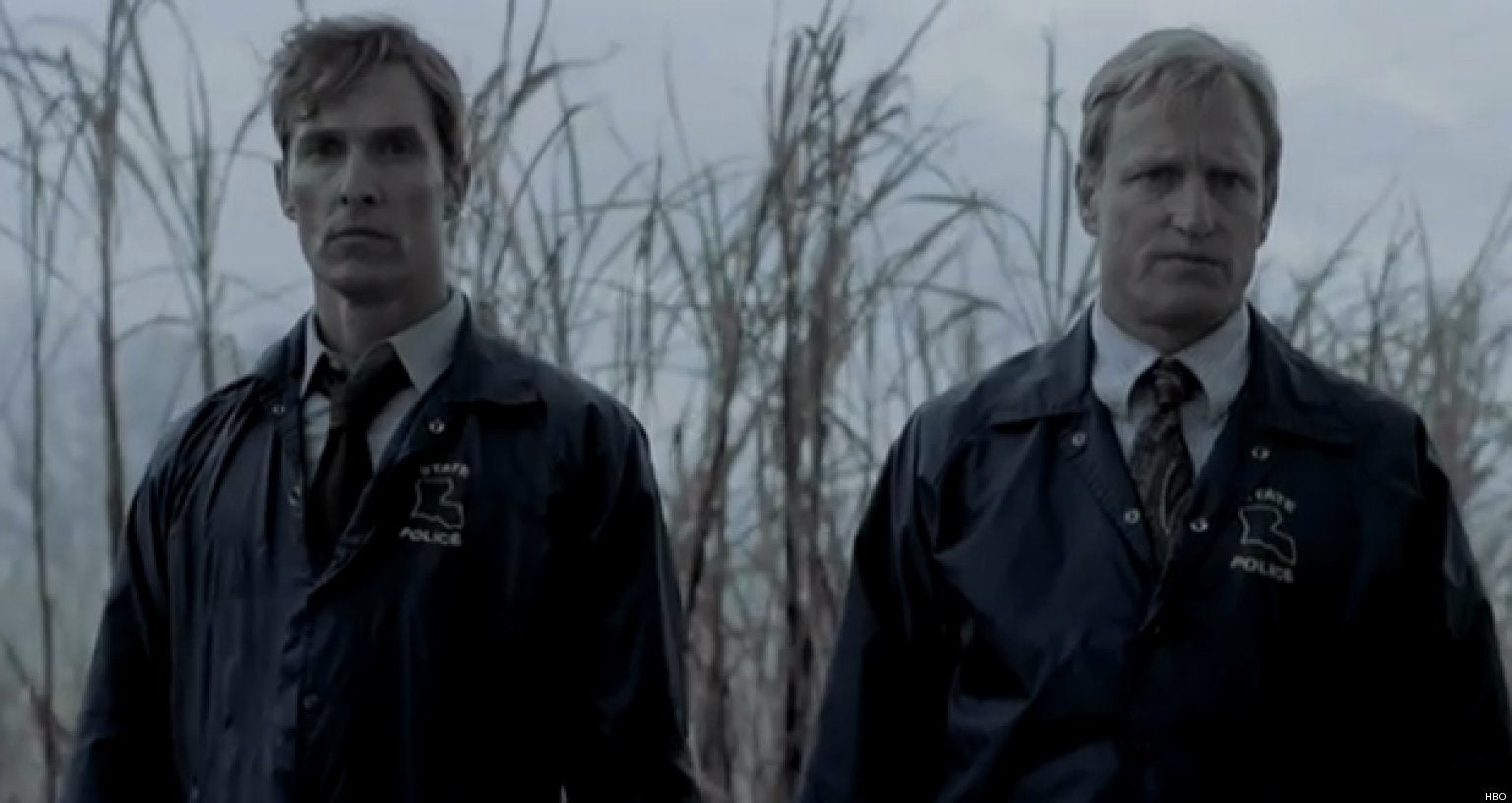 HBO
"True Detective" (2014) McConaughey picked a good time to turn to TV, pairing with Woody Harrelson for the gritty HBO drama "True Detective." McConaughey played Rust Cohle across multiple time periods, allowing him to flex his range as a more action-oriented star and a character obsessed with the mystical and philosophical. 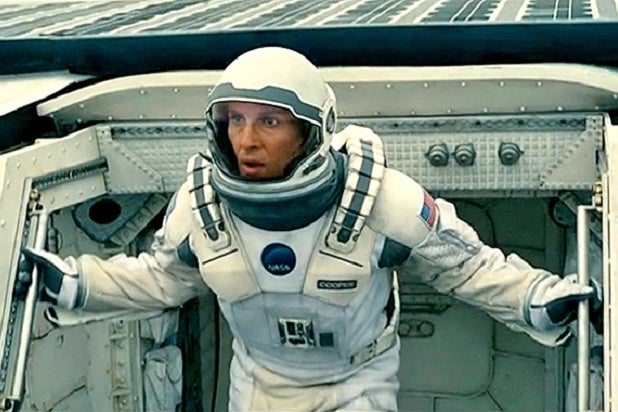 Warner Bros.
"Interstellar" (2014) After winning his Oscar, McConaughey got the chance to turn back to blockbusters, starring in Christopher Nolan's spiritual sci-fi epic "Interstellar." 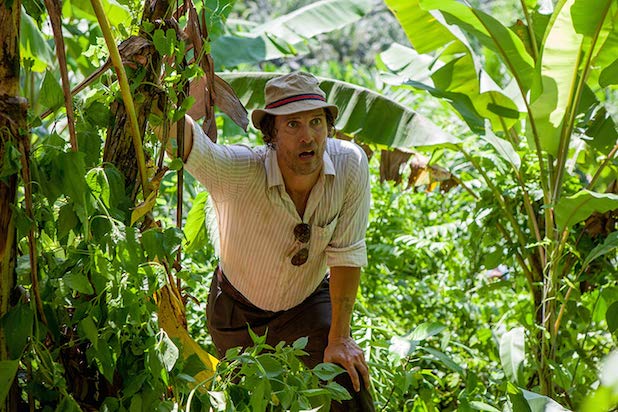 The Weinstein Company
"Gold" (2016) After losing 38 pounds for "Dallas Buyers Club," McConaughey put on 47 pounds to play a sleazy businessman and explorer in "Gold." 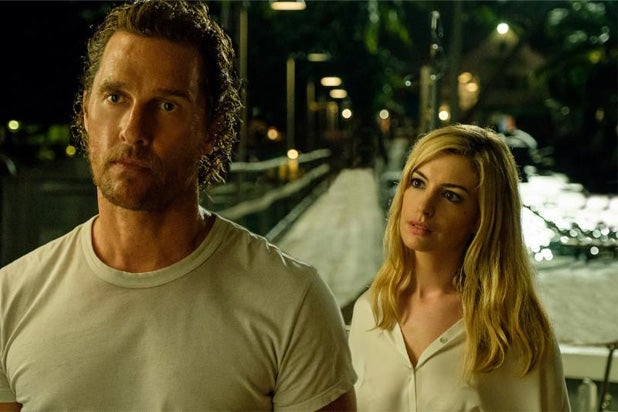 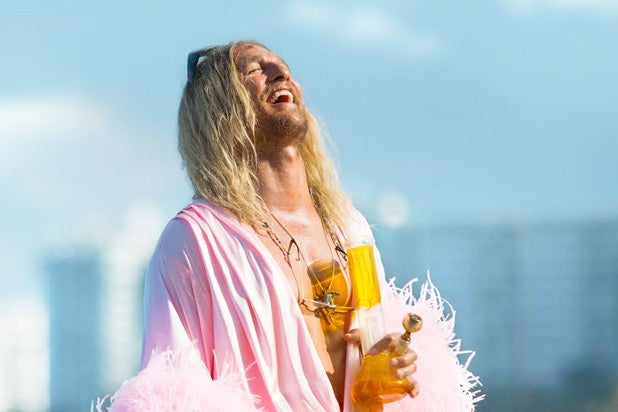 Neon
"The Beach Bum" (2019) McConaughey's next role might be his oddest yet, starring as a slacker in "The Beach Bum," Harmony Korine's follow-up to "Spring Breakers."
x
Looks like you're enjoying reading