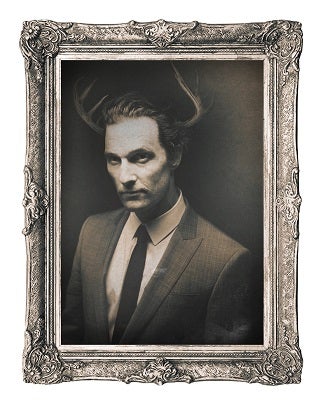 Matthew McConaughey should clear some room on his awards shelf — maybe by tossing out that pesky Oscar? — because he’s about to be honored with the award of a lifetime.

“Dallas Buyers Club” star McConaughey will receive the Guy of the Year award at this year’s Guys Choice, which tapes June 7 for a June 11 premiere on Spike TV.

Along with McConaughey, a number of other famous folks will be honored at the event, including “Veep” star Julia Louis-Dreyfus, who’ll receive the Hot and Funny Award; Kevin Hart, who’ll be crowned the King of Comedy; “Lone Survivor” star Mark Wahlberg, who’ll be named the Troops Choice; and Andy Samberg, who’s taking home the Primetime Award.

Voting for other categories begins Friday at guyschoice.spike.com, so go ahead and participate in democracy at its finest.