Currently raising funds on Kickstarter, “Revengeance” is a dark comedy about a biker who is out for revenge. It marks the eighth animated feature from Plympton, who is collaborating with underground animator and cartoonist Jim Lujan (“Freakdaddy”).

“Revengeance” is directed, animated and produced by Plympton. The film was written, designed, voiced and scored by Jim Lujan. Modine will also serve as executive producer along with Adam Rackoff.

Modine is a longtime supporter of independent animation, having lent his voice talents to “Mia and the Migoo,” “Wrinkles,” the Oscar-nominated “A Cat in Paris” and Ralph Bakshi’s upcoming “Last Days of Coney Island.” He previously voiced two short films (“Santa, The Fascist Years” and “The Flying House”) by Plympton and executive produced Plympton’s award-winning feature “Cheatin’,” which is now available exclusively on Vimeo on Demand.

“Revengeance” has collected more than $31,000 of its $80,000 goal, and there are three weeks left in its Kickstarter campaign. Plympton said he expects to complete the film in the first half of 2016. Original art can be found below. 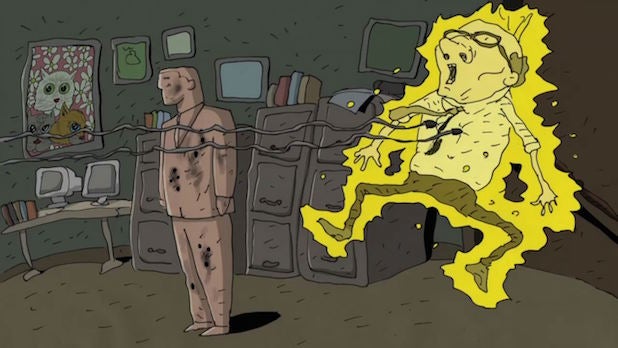 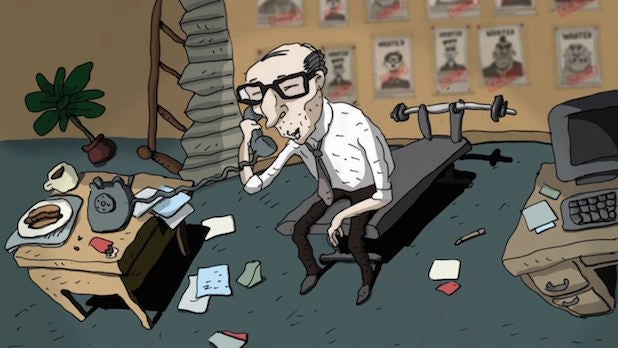 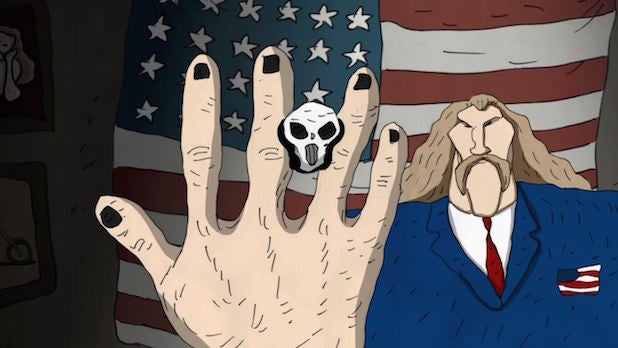 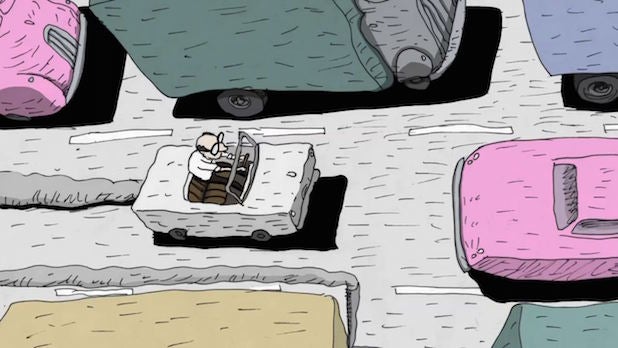