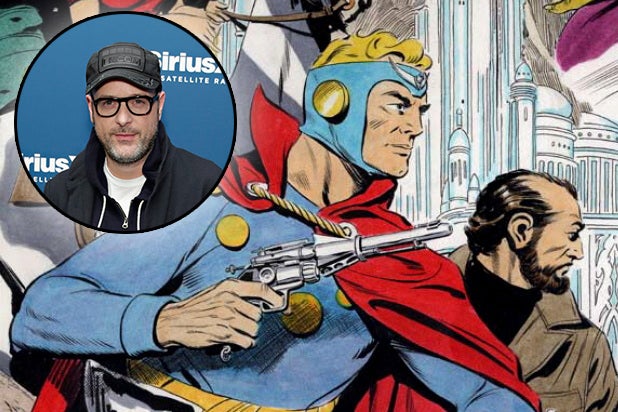 Matthew Vaughn is adding another comics hero to his roster. The “Kingsman: The Secret Service” and “X-Men: First Class” director is in talks to helm a remake of “Flash Gordon” set up at Fox, an individual with knowledge of the project told TheWrap.

J.D. Payne and Patrick McKay wrote the latest script based on the comic-strip character created in 1934 by Alex Raymond. John Davis and George Nolfi are producing the film.

Story follows an adventurer who strives to save the planet Mongo from the clutches of his villainous nemesis Ming the Merciless.

“Flash Gordon” has been adapted into multiple formats, most recently as a live-action series on Syfy and most famously as a 1980 feature film starring Sam J. Jones.

In addition to directing comic-book properties like “X-Men: First Class,” “Kingsman” and “Kick-Ass” for Fox, Vaughn is deeply ingrained into the larger comics universe at the studio, producing or writing sequels to films he directed. He is also a producer on the upcoming “Fantastic Four.”

Vaughn is represented by WME and Brillstein Entertainment.