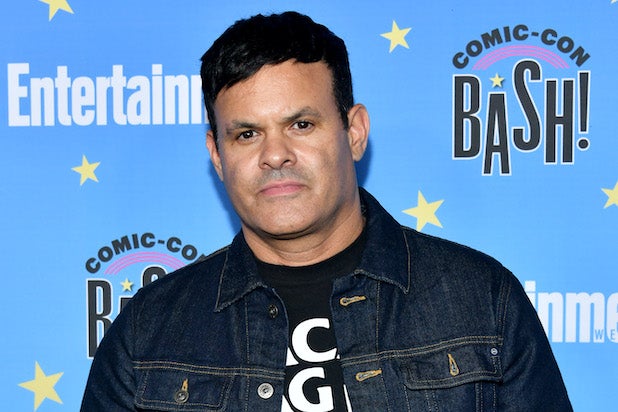 Under the pact, James will work development, writing and directing for TV and streaming projects for the studio. James is now the sole showrunner on the upcoming third season of “Mayans MC,” following the firing of Kurt Sutter.

“I am deeply grateful for the endless support Dana Walden has shown me from the beginning, and the trust Bert Salke, Craig Hunegs, Jane Francis and everyone else at Fox 21 and Disney continue to show,” James said in a statement. “They took a shot on me a few years ago and have tirelessly championed me ever since. I’m honored and excited to be able to call Fox 21 Television studios home and to continue this journey with these incredibly protective and creative partners.”

Also Read: Kurt Sutter Says 'Mayans MC' Finale Was Changed After He Was Fired: 'They Dumbed It Down and Made It Safe'

“Over the past two seasons of Mayans MC we’ve come to know and love Elgin,” added Bert Salke, president of Fox 21 Television Studios. “He has an incredibly fresh and modern vision and is proving to be a great leader. We’re loving the ride on Mayans and look forward to seeing what else he creates in the future.”

James took over day-to-day responsibilities on the “Sons of Anarchy” spinoff for Season 2 and became solo showrunner last year after Sutter was fired following multiple clashes with executives at Disney.

In addition to “Mayans MC,” James credits also include his debut film “Little Birds,” starring Juno Temple and Leslie Mann, which wrote and directed and for which he received a Grand Jury prize nomination at the Sundance Film Festival. He also co-wrote the script for “Lowriders” for Imagine Entertainment and Universal Pictures, released in theaters in 2017.