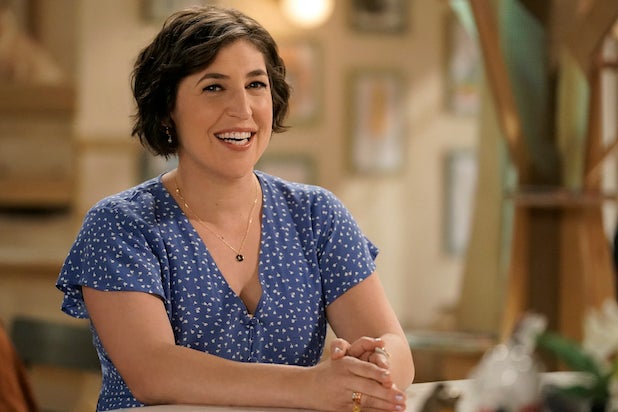 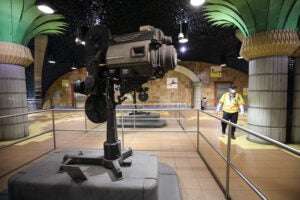 Hollywood in 2021: Why Streamers Will Rule Even Post-Pandemic

“The Great North,” which was farther removed from football, not so much

Following football, Mayim Bialik’s “Call Me Kat” got off to a pretty good start Sunday on Fox. But were the strong (initial) Nielsen numbers a reflection of the series premiere itself, or the scheduling?

Due to the nature of live sports, the below Nielsen numbers for NBC, Fox and CBS should be considered subject to significant adjustment.

NBC was first in ratings with a 3.2 rating/18 share in the advertiser-coveted 18-49 demographic and in total viewers with an average of 11.7 million, according to preliminary numbers. Those Nielsen numbers are the averages of NFL pregame show “Football Night in America” and the Washington Football Team vs. Philadelphia Eagles “Sunday Night Football” game itself.

CBS was third in ratings with a 1.0/6 and second in viewers with 7.2 million. The conclusion of the Jacksonville Jaguars vs. Indianapolis Colts game at 7 p.m. posted a 2.6/14 and 11.7 million viewers. “60 Minutes” and a pair of “NCIS” spinoff episodes filled out primetime.