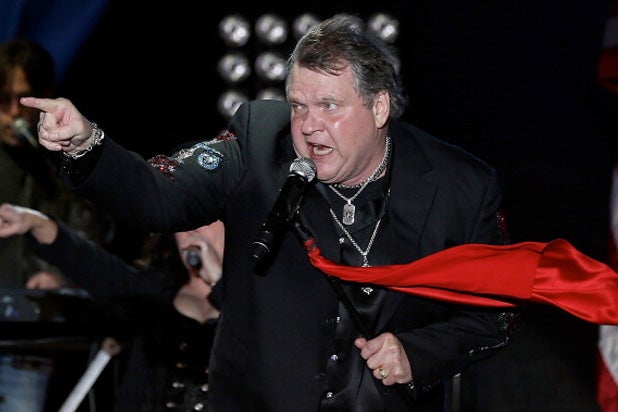 Musician Meat Loaf has settled legal beef over a copyright lawsuit stemming from his 1993 smash “I’d Do Anything for Love (But I Won’t Do That)”.

In the lawsuit, filed in 2017 in a California federal court, Enclosed Music argued that “I’d Do Anything for Love” copied the 1989 song “[I’d Do] Anything for You,” by Jon Dunmore Sinclair and Mike Molina, which Enclosed claims the copyright over.

Jim Steinman, who wrote the platinum-selling pop tune, was also named as a defendant in the suit along with Meat Loaf — aka Michael Lee Aday.

Also Read: Meat Loaf Slapped With Lawsuit Over 'I'd Do Anything for Love'

According to the suit, “Both songs share a similar chord progression. However, the portions of each work that drive the recognizability (the distinct nature) of both songs are the chorus and melody as they relate to the lyrics, ‘I would do anything for…’ The Infringing Song essentially copied the ‘soul’ of the original work, which renders both pieces substantially similar.”

The power ballad was Meat Loaf’s first single from the album Bat Out of Hell II: Back into Hell and became a number one hit in 28 countries.

The settlement has been in the works since earlier this year. Conditions of the settlement were not disclosed.