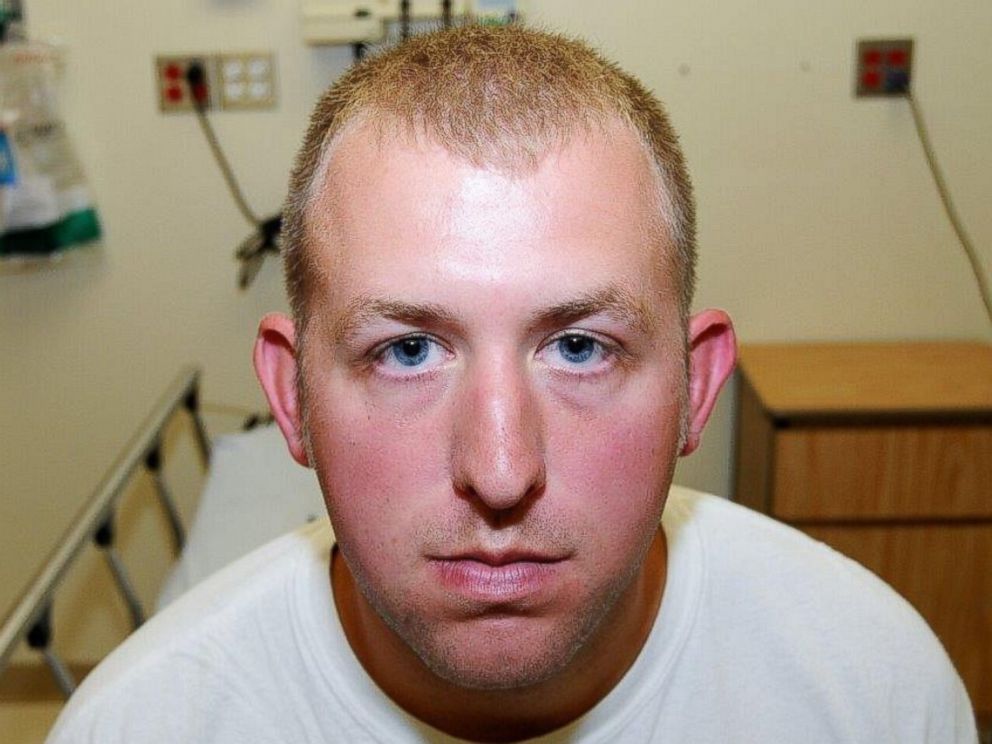 The New York Times has come under fire after posting the city and street where Ferguson police officer Darren Wilson now lives with his wife. The initial post also included a photo of their marriage license, though that image has since been removed.

“An earlier version of this post included a photograph that contained information that should not have been made public,” the Times said in an Editor’s Note on the original post. The information in question was the address of the building where the couple procured the license. The city and street names where their house is, however, remain in the story.

Wilson was the officer who shot and killed unarmed teenager Michael Brown in August in Ferguson, Missouri. The grand jury decision that was announced on Monday not to indict Wilson was met with protests nationwide that quickly escalated to violence in the St. Louis suburb.

The news media took the Times to task for revealing this information, with Sean Hannity saying on Fox News, “If anything happens to that man, his family, or his home, the culpability is with them.” His guests called the move both “” and “irresponsible.” They further suggested that there was no way now that Wilson or his wife could go home to that house.

The Times story was originally posted on Monday, before the grand jury decision was announced, and the newspaper stood by their decision to post the street and city information on Tuesday.

“The story mentions only the name of the street where the couple have a house and that street has been widely reported,” Eileen Murphy, head of communications at the New York Times, told the Washington Examiner in an email.

The street in question, in a suburb of St. Louis about 30 minutes from Ferguson, is purportedly only a couple of blocks long. At the time of this article’s publication, the street where the couple lived remains in the story published online.