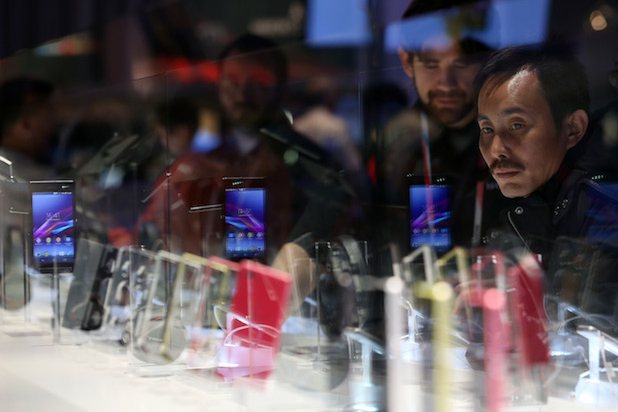 Media executives are taking the long view when it comes to the cellphones, tablets, social media networks and streaming videos that are upending an old way of doing business and ushering in a new.

Roughly 70 percent of advertisers, broadcasters, studios, publishers and other entertainment companies are willing to accept losses in their traditional businesses if it means setting themselves up for long-term digital growth, a new report by EY (formerly known as Ernst & Young) found.

“None of these companies have the ostrich syndrome — none of them are putting their heads in the sand,” Howard Bass, EY’s global media & entertainment advisory services leader, said. “They’re forward-thinking and they’re aggressively pushing their teams to make sense of this world.”

Moreover, 48 percent of the leadership at these companies are willing to cut their investment in their television, radio, print or more traditional businesses to make investments in digital products. Among companies that are driving more than half of their revenue through digital platforms that number climbs to 65 percent.

To get its results EY polled 550 technology and entertainment companies and conducted in-depth interviews with two dozen senior executives to discover whether they are embracing or running from the digital changes taking place around them.

Sixty-four percent of companies that have been most successful at making digital goods pay, cited creating a culture of innovation as a top strategic priority, EY found.

“They’re trying to instill more of a digital DNA into their operations,” Bass said. “They’re challenging their own organization structures to make them faster, more decisive and more nimble.”

The more Twitter and Facebook-savvy, the more likely these companies are to be successful. Roughly 64 percent to 70 percent of digital leaders use social media for branding purposes, interacting with customers or distributing and developing products, whereas only 49 percent to 52 percent of other media and entertainment companies use these networks.

Mining the data that customers provide can help companies better tailor their products, shows and films to suit their needs or to devise the next great wave of content distribution. The reliability of this information is a challenge for 49 percent of companies deemed digital leaders, with 39 percent admitting that they are not getting any real insight into their clients from big data.

“Being on the cutting edge is exciting, but making all this real is hard,” Bass said.