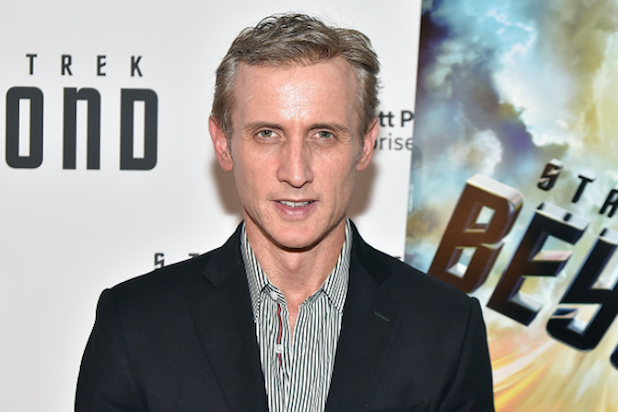 When Dan Abrams launched Mediaite back in 2008, he envisioned a “fun, little side project.” But, it ended up at the forefront of a new age in which media and politics has been conflated, and are being covered synonymously.

“Trump has taken it to a new level,” Abrams told TheWrap. “He is now viewing the media as the ‘opposition party,’ in his own words. Consequently, media coverage of Trump has become that much more significant,” added ABC News’ chief legal anchor and also the founder of Mediaite. “We’ve seen this administration take that concept that we had focused on a while ago, which was looking at the way the media covered the news, and made it the story.”

Abrams continued: “The reality is that’s Trump’s focus on that is part of what has propelled Mediaite to new heights.”

Mediaite racked up a record 11.86 million unique visitors during the month of January and on pace to break the record for February, making it on of the 200-most visited sites in America, according to Quantcast.

“The idea behind Mediaite was always to focus on the punditry, focus on the personalities behind the political media,” said Abrams. “I think that we got on a wave early. Since we got on that wave, it’s obviously gotten much bigger.”

Abrams said he felt that media figures are typically more interesting than politicians because they are more outrageous, more opinionated and less politically correct. But then Donald Trump came along and changed the industry. Now media reporters such as CNN’s Brian Stelter, The Hill’s Joe Concha and the entire Mediaite staff devote prominent time to covering political issues.

Despite the recent surge in web traffic to his site, Abrams wouldn’t call Trump’s defeat of Hillary Clinton a victory for Mediaite.

“I wouldn’t describe it as a win for the site. It has definitely made the focus on media and politics and that’s our bread and butter,” he said. We’re now on the story, so there is no question there is a correlation between [Trump’s victory] and our explosion in traffic.”

Abrams said his current dilemma is that everyone is jumping on the bandwagon.

“As a result, my people, and I’m quite proud of this, but the really good people I have get hired elsewhere,” Abrams said before mentioning Concha, Vanity Fair’s Tina Nguyem and Commentary’s Noah Rothman, who were all former Mediaite reporters.

“Everyone is now doing a little bit of what we’re doing, but no one is spot on. I don’t think we have a direct competitor,” Abrams said. “When I started Mediaite, I didn’t expect it to become the business that it’s become.”