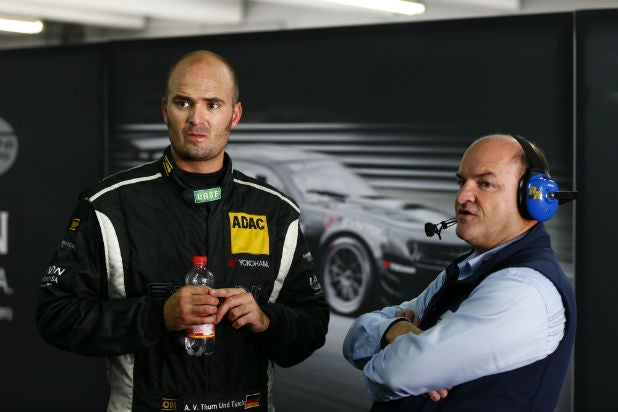 11. Albert von Thurn und Taxis Albert von Thurn und Taxis became a billionaire when he was just eight years old by inheriting his wealth from a long line of German royalty. (His ancestors were postmasters in the 16th century.) He lives in a castle and occupies his time with his favorite hobby, car racing. You know who else inherited a fortune, lives in a massive manor and drives an exotic car? We wonder if Albert has a butler named Alfred. 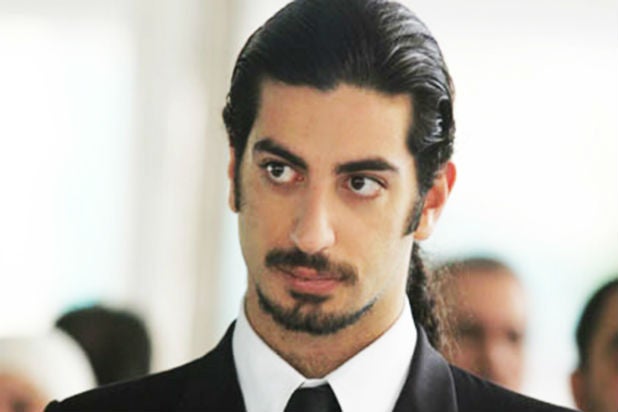 Fahd Hariri  The youngest son of slain Lebanese Prime Minister Rafiq Hariri, Fahd inherited his family's construction business. Hariri sits on the board of Beirut's Future Television Network and invests in five-star hotels in Dubai, among many other business interests. 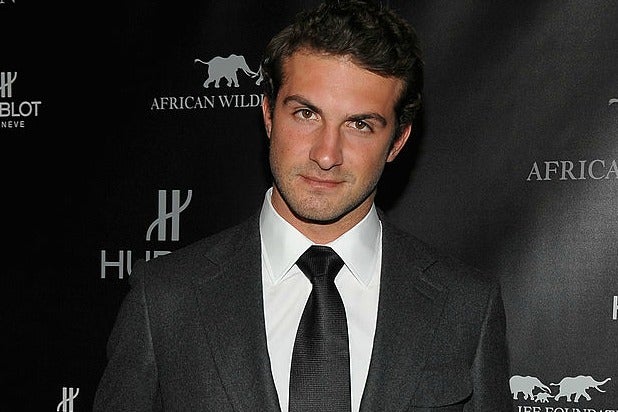 Stavros Niarchos III  He's the grandson of Greek shipping tycoon Stavros Niarchos, who built the first supertankers used to transport oil around the world. The international playboy has dated Paris Hilton, Mary-Kate Olsen and Lindsay Lohan, and is currently dating Australian model Jessica Hart. Is he any good with a Batarang, though? 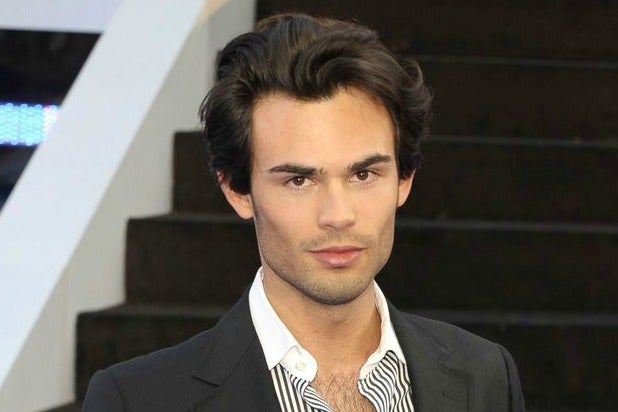 Mark Francis Vandelli Orlov-Romanovsky He's the son of a Russian princess and a star on British rich-kid reality show "Made in Chelsea." This playboy is famous for his sense of fashion and art-world connections and also owns a French atelier, Gripoix in Paris, that supplies jewelry to Chanel and Tom Ford. A perfect cover for a caped vigilante. 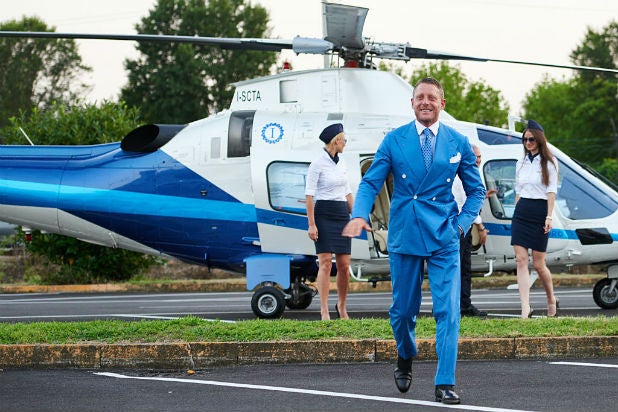 Lapo Elkann  The grandson of Gianni Agnelli, the former controlling CEO and controlling shareholder of Fiat Automobiles, Lapo is an eccentric Italian playboy/entrepreneur and the chairman of Garage Italia Customs, an agency that does bespoke restyling and design projects on cars, boats, and scooters. Vanity Fair listed Elkann in its International Best Dressed List in 2008, and added him to its Best Dressed Hall of Fame in 2009. He could build a Batmobile if he wanted. 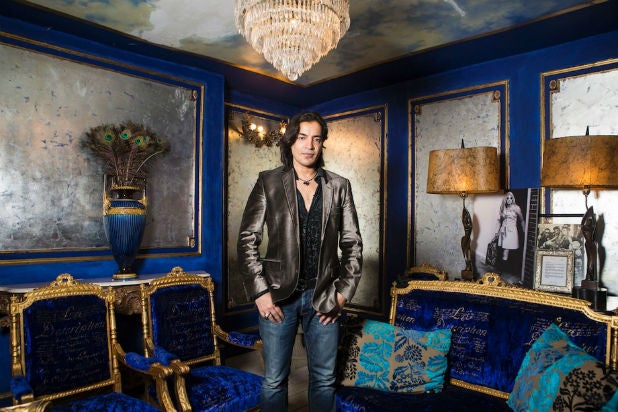 Danny Lambo  Danny, considered Britain's flashiest playboy, is known as "Lambo" because of his passion for extra-loud Lamborghinis. He made his fortune in the hotel industry, and when he's not managing his property empire, he likes to romance Russian models at his six-story Mayfair townhouse, which once belonged to former British Prime Minister Anthony Eden.  Danny says: "Being a playboy is the opportunity to live out your childhood and adult fantasies and dreams." That sounds swell. 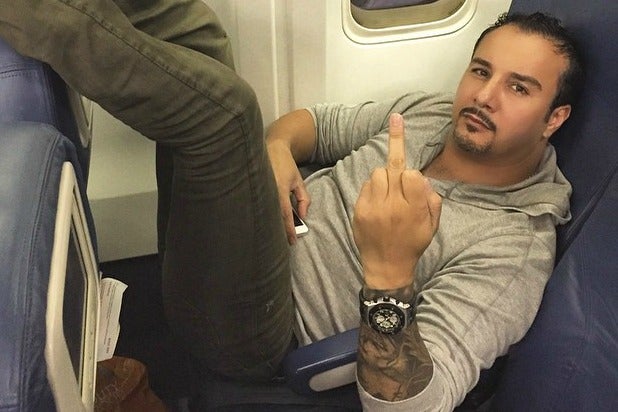 Tony Toutouni Tony Toutouni made his fortune after he purchased a nightclub in Hollywood when he was just 19 years old and invested in other businesses. Eventually, he owned car dealerships, bars, restaurants, and other nightclubs. His playboy interests include scantily-clad women, flashy sports cars, private jets, and giving his trademark middle finger to anything and everything. 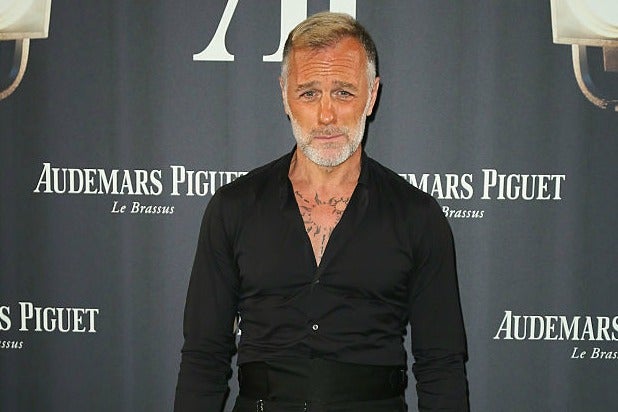 Gianluca Vacchi When he's not riding horses shirtless with his best friend Zac Efron, the Italian tycoon, daredevil, and lifestyle guru, 48, heads up the manufacturing company SEA Società Europea Autocaravan and shares his luxurious adventures on Instagram. Efron posted on his Instagram:  "To my friend @gianlucavacchi - the real life 'most interesting man in the world', never above you, never below - always by your side. Luv and respect.'" Efron would make an awesome Robin. 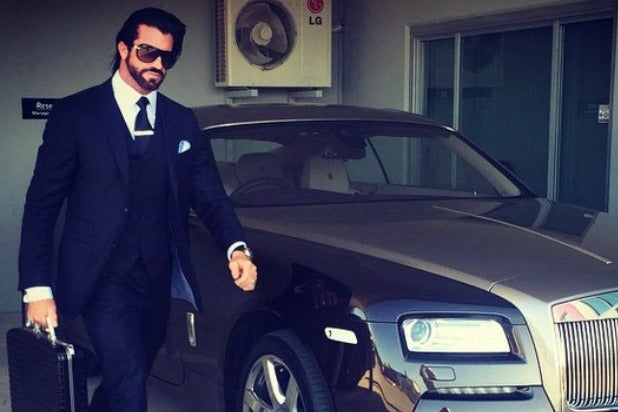 Travers Beynon Known as "The Candyman,"Beynon is a former model and currently an Australian tobacco tycoon who hosts extravagant pool parties with bikini-clad babes and wears bright pink suits. When this playboy is not throwing parties, Beynon says he is a family man, fitness junkie and the driving force behind a $250 million business empire. 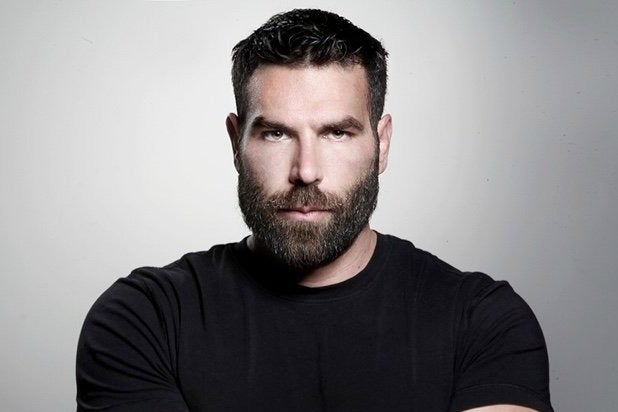 Dan Bilzerian The King of Instagram Playboys posts pictures of his insane Batman-like adventures. Bilzerian is a professional gambler -- and so, in a way, is Batman.
The essential source
for entertainment insiders