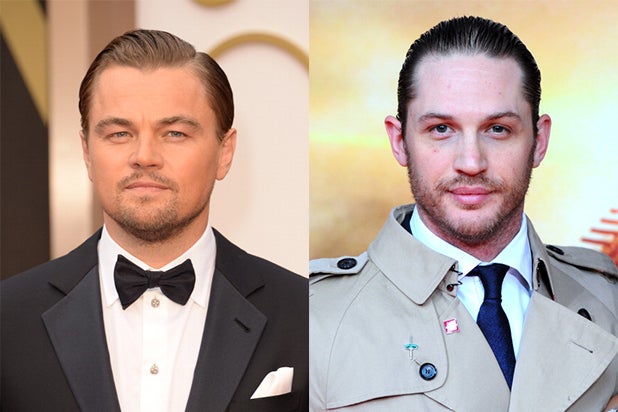 Megan Ellison‘s Annapurna Pictures is nearing a deal to co-finance Alejandro Gonzalez Inarritu‘s “The Revenant,” a revenge thriller starring Leonardo DiCaprio and Tom Hardy, with New Regency, an individual familiar with the project has told TheWrap.

Worldview Entertainment was slated to co-finance “The Revenant” but its CEO Christopher Woodrow recently left the company amid allegations of personal misconduct, prompting Worldview to pull out of the project as it gets its own house in order.

With Inarritu currently in pre-production, “The Revenant” is in no danger of falling apart, as shooting is scheduled to start in September.

Set in the early 19th century, “The Revenant” is described as a harrowing survival story based on the 2002 novel by Michael Punke, whose book about fur trapper Hugh Glass was adapted by Mark L. Smith.

Inarritu has reportedly haggled with New Regency over the proposed budget of “The Revenant,” but the company has Inarritu’s “Birdman” opening the Venice Film Festival in September and is expected to do everything in its power to keep the project on track for a fall start. 20th Century Fox will handle domestic distribution.