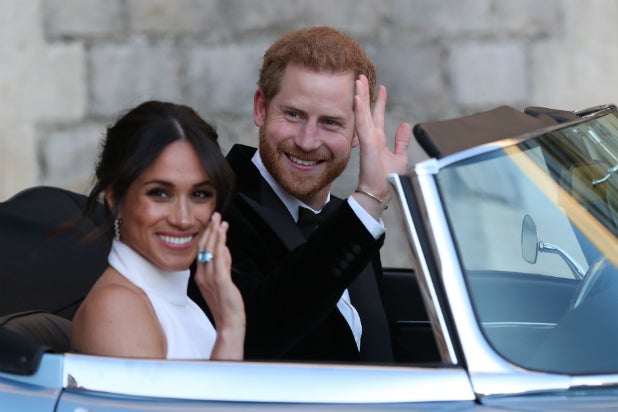 The Duke and Duchess of Sussex Meghan Markle and Prince Harry have moved from their home in Canada and have now settled in Los Angeles, according to People and Entertainment Tonight.

The British tabloid The Sun first broke the news Thursday, saying they had left their home on Vancouver Island via private plane. People and Entertainment Tonight were among multiple news outlets who independently confirmed the reports, though the Duke and Duchess have not formally issued a statement.

It’s unclear to where specifically within Los Angeles the former royals are relocating.

The move was meant to be a last-minute change ahead of an order that non-essential air travel between the U.S. and Canadian border would be closed, though People had also reported that Prince Harry, Markle and their 10-month old son Archie had been planning to spend more time in Los Angeles. Markle’s mother, Doria Ragland, also lives and works in L.A.

Prince Harry and Markle are meant to formally leave behind their duties with the royal family beginning on March 31. Since making the announcement back in January, Markle already signed a deal with Disney and is narrating a Disneynature documentary called “Elephant” that will appear on Disney+ on April 3.

Earlier this week, it was reported that Harry’s father Prince Charles, 71, had tested positive for coronavirus.