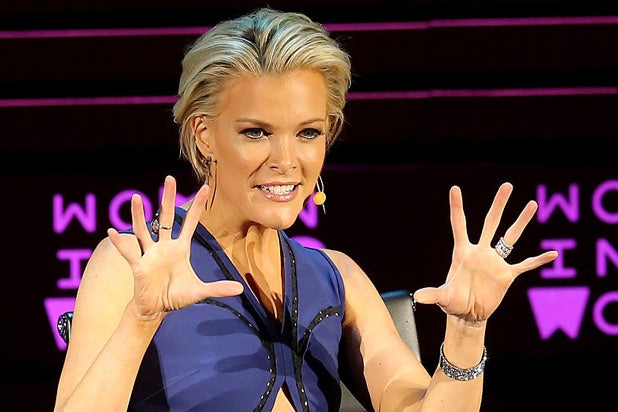 NBC News’ Megyn Kelly will moderate an event in Russia where she will share the stage with Russian President Vladimir Putin.

It’s safe to assume Kelly will attempt to land an interview with Putin as she gears up for a pair of new programs on NBC: Her weekly Sunday night magazine-style show is set to debut this summer and her daily morning show will kick off in the fall.

Kelly will moderate the plenary session of the St. Petersburg International Economic Forum, an annual conference that will take place from June 1-3. The conversation is expected to cover a variety of global and political topics, including international trade agreements and rising military tensions.

NBC News insiders think Kelly hopes the event will result in a sit-down interview with Putin. She is also scheduled to do additional reporting on other issues while in Russia. Putin is also the subject of “The Putin Interviews,” Showtime’s new documentary series, where he sits down for a talk with “J.F.K.” director Oliver Stone.

On Monday, an NBC News spokeswoman confirmed to TheWrap that Kelly’s new morning show will air at 9 a.m. ET, replacing an hour of NBC’s flagship “Today” show. Kelly was the most-watched woman in cable news last year when she emerged as a household name at Fox News amid an on-going public feud with then-presidential candidate Donald Trump.

Kelly’s NBC schedule will allow her to spend more time with her young children, as opposed to hosting a primetime show on Fox News that kept her away most nights.

It will certainly qualify as must-see TV if Kelly and Putin end up discussing Trump during a sit-down interview, which is exactly why NBC News pursed her in the first place.