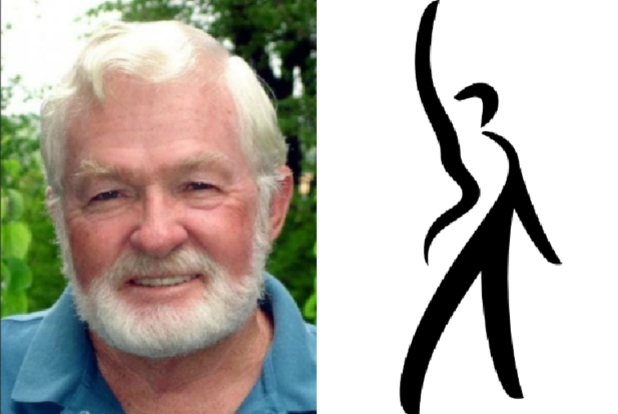 Mel Boudrot, a commercial voice actor and a longtime leader in the Screen Actors Guild and SAG-AFTRA, died last week at the age of 87, according to the actors’ union.

Born in New Jersey, Boudrot had a few roles in New York-based TV shows but got the majority of his work doing voiceovers for ads through the 1960s, 70s and 80s. According to a 1982 article in New York magazine, his deep voice was so well known among ad agencies that they attempted to search for “Boudrot-type” voices to emulate him.

Boudrot joined the Screen Actors Guild in 1964 and AFTRA in 1966, serving on the former’s national board for 11 years from 1988-99. Through the 90s, he held various leading local and national roles in SAG, most notably as president of the New York branch from 1995-99. He also served as the 2nd and 4th national vice president, participated in more than two dozen SAG local and national committees, and was a trustee for the SAG-AFTRA Motion Picture Player Welfare Fund up until his death.

“Mel Boudrot truly wanted to make a difference in all that he did,” SAG-AFTRA President Gabrielle Carteris said. “When it came to his union, Mel stepped up and served wherever he was needed, with experience, passion and a spark in his eye. Our thoughts are with his wife, Jane, and his family at this time.”

“Mel was a mentor and a friend to so many in the industry, and we honor his commitment to his fellow union members, which continued up to his passing,” SAG-AFTRA EVP and New York Local President Rebecca Damon said. “We will miss him beyond belief and are so grateful for the work he did that has shaped SAG-AFTRA for generations to come. Mel and his wife, Jane, were avid sailors and we wish him fair winds.”