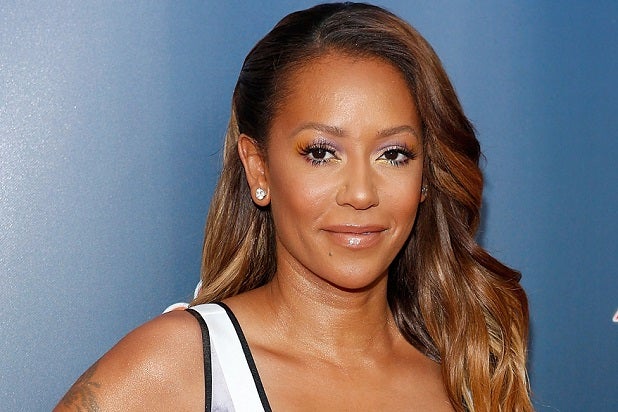 Former Spice Girl Mel B made a host of explosive allegations against her estranged husband Stephen Belafonte in court papers filed Monday, claiming that Belafonte has been physically, emotionally and verbally abusive to her, and coerced her into having threeway sexual encounters by threatening to release “compromising” videos of the singer.

Mel B — full name: Melanie Brown — obtained a restraining order against Belafonte. In a declaration accompanying the request for the restraining order, Brown said that, when the two married in June 2007, she was pregnant with her second child (not his), and she was “vulnerable” with “very low” self-esteem.

According to the declaration, Belafonte “appeared at first to be someone who was very much there for me,” but after the marriage, he “became emotionally and verbally abusive. He would tell me that I am worthless, that he made me ‘who I am,’ that no one knows how really stupid I am.”

According to the singer’s declaration, Belafonte also called her “fat, ugly and old.”

Brown also declared, “I have lived in the past decade in fear that Respondent would release intimate videos of me that would embarrass me and damage my reputation and my career” and that Belafonte “often times demanded that I participate in sexual intercourse with him and random women that he brought back to our hotel rooms. If I objected to participating, he would threaten to release compromising videos of me.”

Of the alleged physical abuse, Brown said that, in 2007, prior to an interview following the finale of “Dancing With the Stars,” Belafonte was “in a rage and I had no idea why. He placed both of his hands around my neck and began choking me. He then slammed me down onto the hardwood floor.” Brown added that she “had red marks around my neck that needed to be covered up by the makeup artist” as a result of the alleged incident.

“When something good would happen for me, he would beat me down to let me know that he was in charge,” Brown’s declaration stated.

Brown also alleged that Belafonte punched her in the face on two separate occasions in 2012, once after accusing her of flirting with Usher during a taping of “The X Factor” in Sydney, Australia.

The former Spice Girl also alleged that Belafonte hired a 20-something to act as a nanny for their daughter, but that Belafonte “was having sex with” her and “paying her inordinate amounts of money” which came out to “in excess of $300,000.”

Later, the declaration stated, the two told Brown that the nanny was pregnant, and her funds were used to pay for the nanny’s abortion and recuperative period in a hotel.