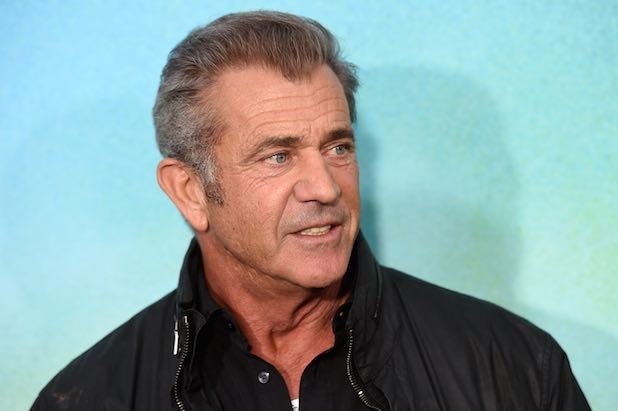 Mel Gibson’s temper is making headlines again, and this time it may have made contact with a News Corp. Australia photographer who is claiming the actor shoved her from behind before angrily berating her.

“I thought he was going to punch me in the face,” Kristi Miller told News Corp. tabloid The Daily Telegraph. “He was spitting in my face as he was yelling at me, calling me a dog, saying I’m not even a human being and I will go to Hell. He swore and called me a c–t. It was non-stop — he didn’t even breathe.”

Gibson’s publicist, Alan Nierob, has already released a statement denying any “physical contact,” and laying the blame on Miller, who photographed Gibson and his date, Rosalind Ross, leaving the Palace Verona cinema in Sydney on Sunday.

“There was no physical contact whatsoever with this photographer, who was harassing my client and his friend,” Nierob said.

Miller, however, says she only took two pictures and believes she was at a distance that wasn’t intrusive.

Also Read: Mel Gibson On His Rant Against Joe Eszterhas: 'I've Got a Bit of a Temper'

“I feel like I was a fair distance away and I think you can see that with my photos,” she said. “If he’s feeling harassed … it was literally two frames.”

Police are investigating the incident.

“We will be looking for CCTV footage. At some stage we would request to interview Mr Gibson’s partner who appears to be a witness,” police commander Tony Crandell told the media.

Miller, a mother of three, told the Daily Telegraph she’s “not injured,” but was more worried about how Gibson spoke to her.

Meanwhile, the outlet’s editor Paul Whittaker released a statement defending his employee and scorning Gibson for the alleged “shove.”

“Mel Gibson is a major film star and movie director. He’s a public figure. Being a movie star does not give him the right to shove and insult someone. We are providing support for Kristi during this process and assisting police with their inquiries. We know Kristi to be eminently professional and have no doubt she conducted herself appropriately.”