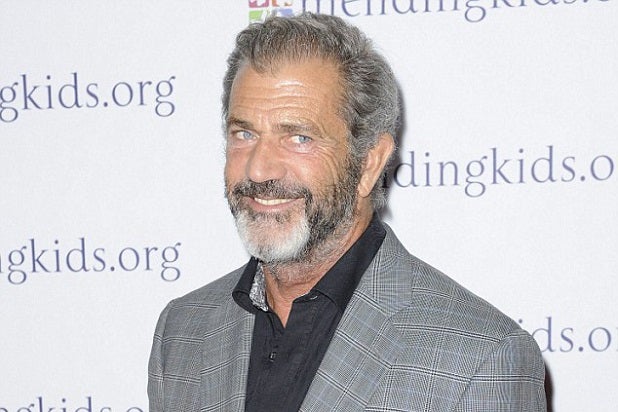 The “Hacksaw Ridge” helmer, back in Hollywood’s good graces thanks to the success of his pacifist war film, is on a short list to tackle the villain ensemble’s next outing. There’s no guarantee Gibson will take the job if offered however, and he is among a number of potential directors the studio is interested in.

It would be Mel Gibson’s first franchise Will Smith, Margot Robbie, Viola Davis, Jai Courtney, Jay Hernandez, Cara Delevingne and Adewale Akinnuoye-Agbaje were among the original cast. The film earned nearly $750 million worldwide on a $175 million budget before P&A, despite savage reviews.

David Ayer, who directed the first movie, was never expected to return to the franchise following a harrowing battle with the studio during the edit process.

TheWrap wrote a thorough investigation of the fallout between Ayer and top WB executives, who effectively locked the director out of his own editing room to deliver a lighter romp of a superhero film from the darkness of Ayer’s band of bad guys.

If he takes the job, it would be Mel Gibson’s first franchise outing and first sequel as a director.