Mel Gibson is under investigation for spousal abuse against ex-girlfriend Oksana Grigorieva, the LA Country Sheriff has told TheWrap.

“The detective in charge of the investigation is currently gathering information” 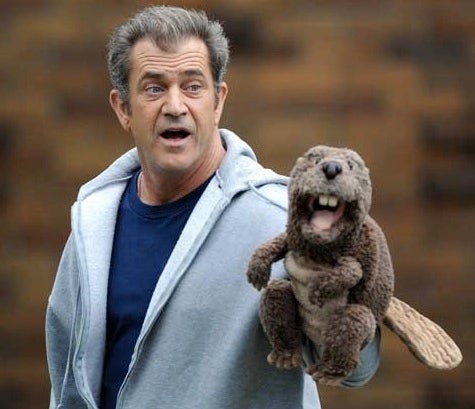 about an incident alleged to have occurred on Jan. 6, the Los Angeles County Sheriff said on Thursday. “Due to the investigation being preliminary in nature, no other information is available at this time."

Attempts by TheWrap to reach both Gibson’s and Grigorieva’s representatives were not immediately successful. The couple, who have a seven-month-old daughter, split in April after a year together.

The break-up and subsequent custody battle turned very dark for the 54-year old Oscar winner in the last few weeks. As TheWrap reported before, the 40-year-old Grigorieva got a restraining order against the actor/director from seeing her or their daughter. On June 24, Gibson had the judge’s order modified so he could see the child.

The couple — or at least their lawyers – will be back in court July 20 for a hearing on the restraining order and the custody status of little Lucia.

Reports also emerged of Gibson screaming racial and sexist epitaphs at Grigorieva in a series of tapes leaked to the press. "You look like a f—ing pig in heat,” Gibson tells Grigorieva on one recording, “and if you get raped by a pack of n—ers, it will be your fault."

To many in Hollywood, where Gibson’s career is a much this issue as his prejudices, these remarks were reminiscent of his anti-Semitic rant when arrested on a DUI in Malibu on July 28, 2006. "F—king Jews,” a drunk Gibson slurred to Officer James Mee when the actor was arrested on the Pacific Coast Highway, “Jews are responsible for all the wars in the world. Are you a Jew?”

Even before these latest incidents, Mel Gibson’s star was already dimming at the box office. His last film, “Edge of Darkness,” which was promoted as the actor’s leading-man comeback after years as a director of such movies as “The Passion of the Christ,” has only made $80 million domestically … almost exactly what it cost to make.

Gibson is currently filming “The Beaver” in NYC, with Jodie Foster directing. The movie is scheduled for release by Summit Entertainment, who also produce “The Twilight Saga” in 2010 but no specific date has been set yet.