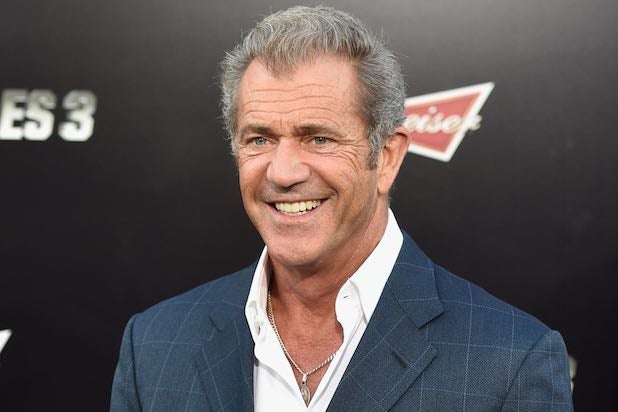 YooZoo Pictures, the new motion picture division of parent company Youzu Interactive, announced on Monday it acquired the rights from IM Global, along with a presentation credit in other international territories.

Gibson is directing Andrew Garfield, Vince Vaughn and Sam Worthington in the drama based on the true story of Desmond T. Doss, the first conscientious objector in U.S. history to win the Congressional Medal of Honor. Robert Schenkkan and Randall Wallace wrote the screenplay.

Bill Mechanic’s Pandemonium Films and David Permut’s Permut Productions are producing the film, which is financed by Cross Creek.

Brian Oliver is a producer, along with co-producers Terry Benedict and Steve Longi, as well as associate producer Gregory Crosby.

Lionsgate will handle U.S. distribution of Gibson’s first directorial effort since 2006’s “Apocalypto.” A decade before that, Gibson won two Oscars for producing and directing “Braveheart.”